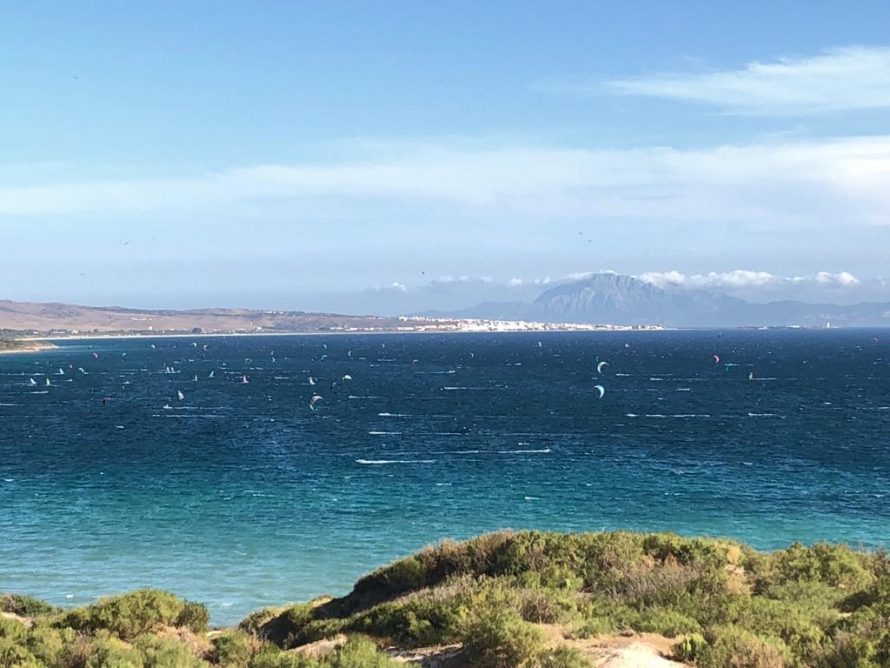 Villas & Fincas would like to feature the vibrant town of Tarifa on the spectacular Costa de la Luz in Andalusia. The old, walled town has preserved many historical details and its original charm. Over...Read More 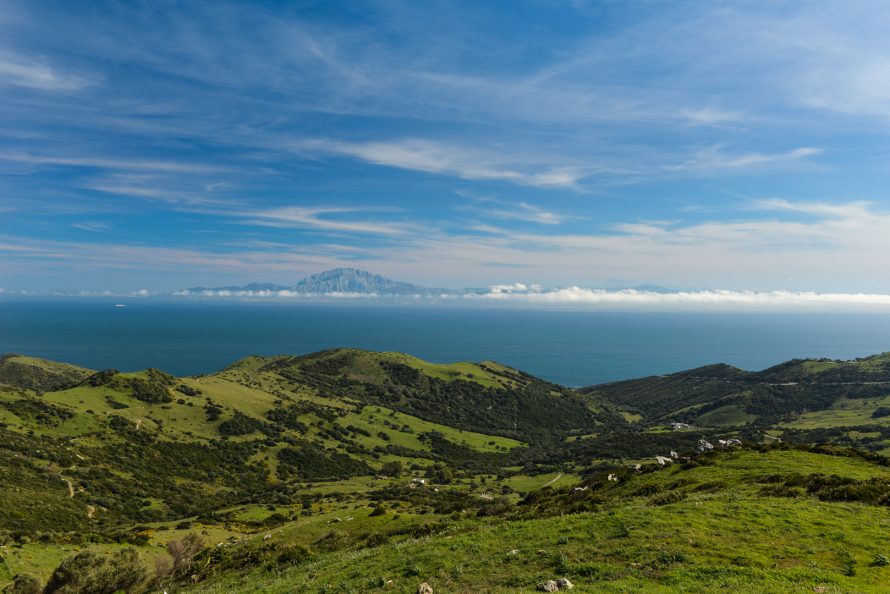 About the Area About Tarifa

When Tarifa comes to mind, we think of the hot sun, the mesmerizing, white, sandy beaches... So to own a property here is something special! Tarifa is located at the southernmost point of Spain, with...Read More 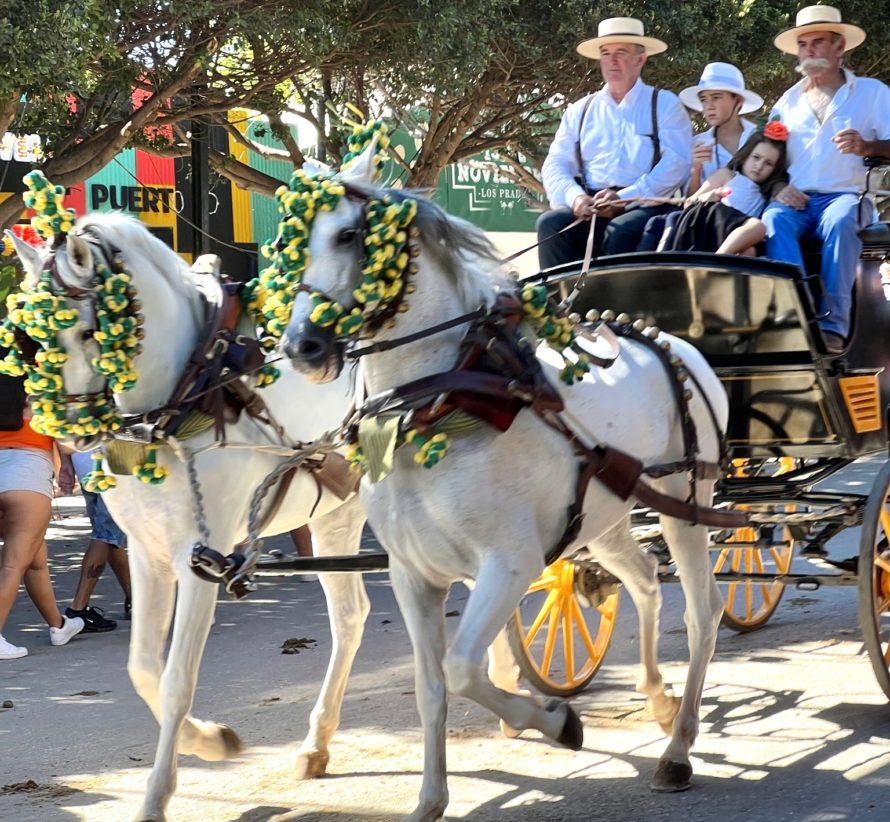 Summer: the happiest, most lively season of the year. You might think, “What could possibly be so different or special about the summer in Andalusia compared to a summer elsewhere?” After reading, you won’t want to...Read More 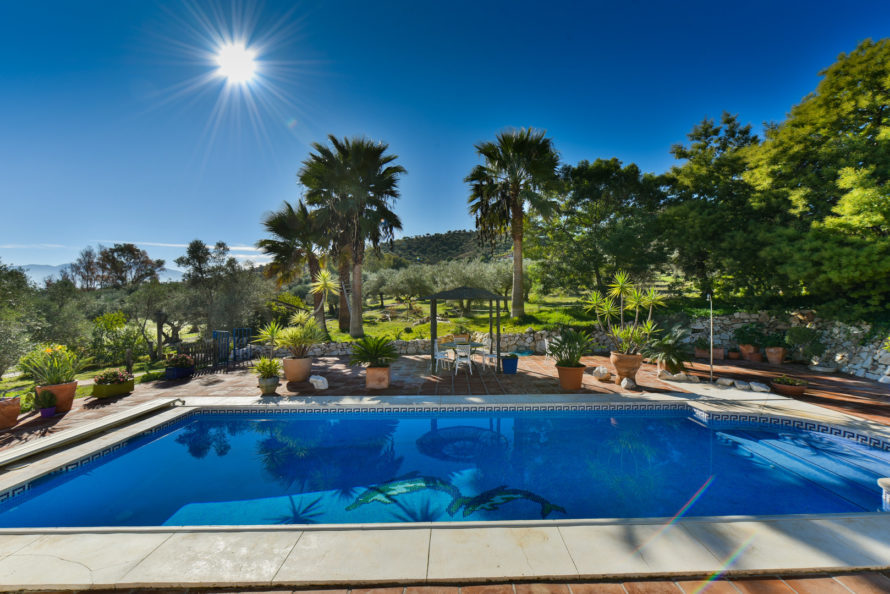 Villas & Fincas would like to present to you, three opportunities for sale that have recently been reduced in price, becoming even more attractive than before! Please see below for more information about these country...Read More 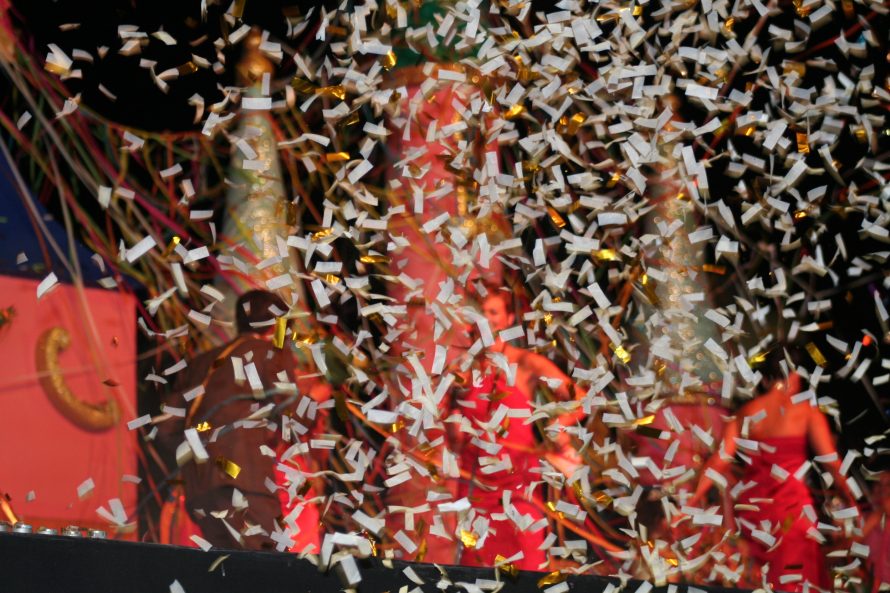 The luxury of spending the summer in Andalusia, the South of Spain, is that you get to experience the relaxing summer lifestyle. However, the vibrant summer nights will also truly show what it is to...Read More 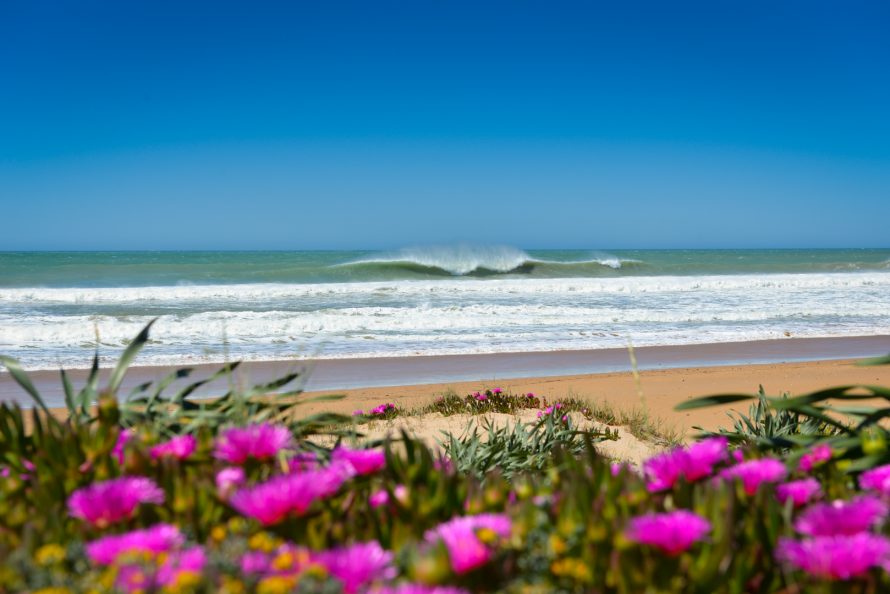 About the Area Information about Cadiz

Cadiz is the closest European province to the African coast. The two continents are approximately separated by a distance of 14km. Because of its perfect location, between the Mediterranean Sea and the Atlantic Ocean, the...Read More 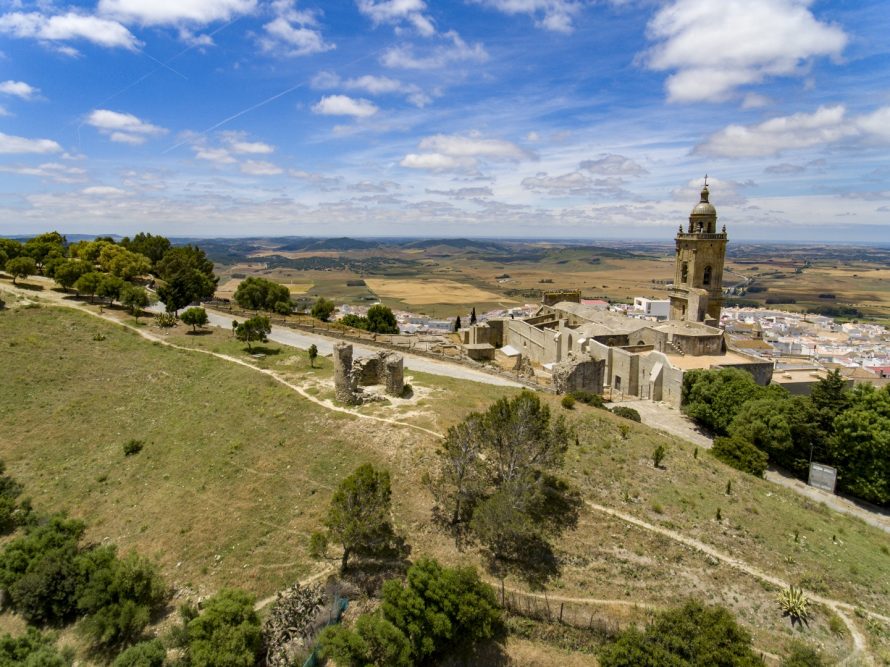 About the Area About Medina Sidonia

Medina Sidonia, also known as the balcony of the bay thanks to its orientation and its altitude of 300m above sea level, boasts stunning panoramical views over the Bay of Cádiz. At only 30 minutes...Read More 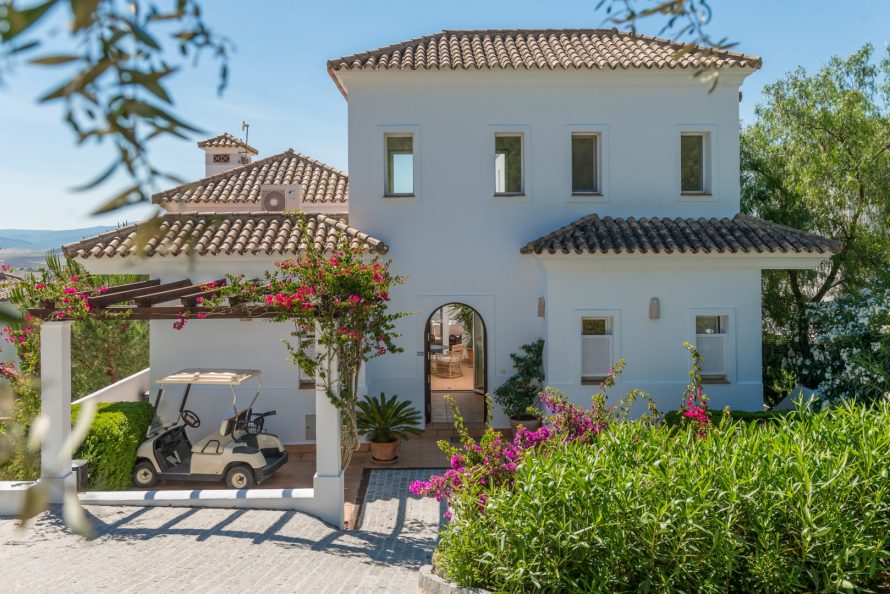 This beautiful country villa in Benalup - Casas Viejas would be an ideal holiday villa for anyone, but it's also the perfect family home! The property offers the best of both worlds: it’s peacefully set...Read More 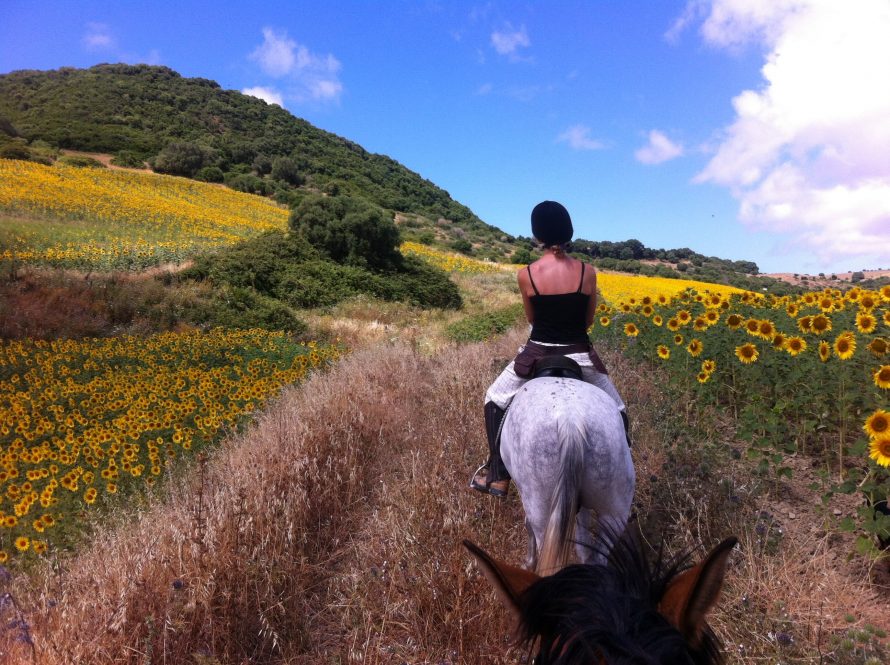 To own a property in inland Andalusia is ideal for horse-riders! There are so many hidden treks, routes inland and coastal, captivating surroundings, it really is something that can't be expressed in words! I fell...Read More

Why is the strech of coast line from Tarifa, towards Vejer de la Frontera, following through towards Cadiz called 'Costa de la Luz'? That's quite simple to understand once you've visited this area. The reflection...Read More 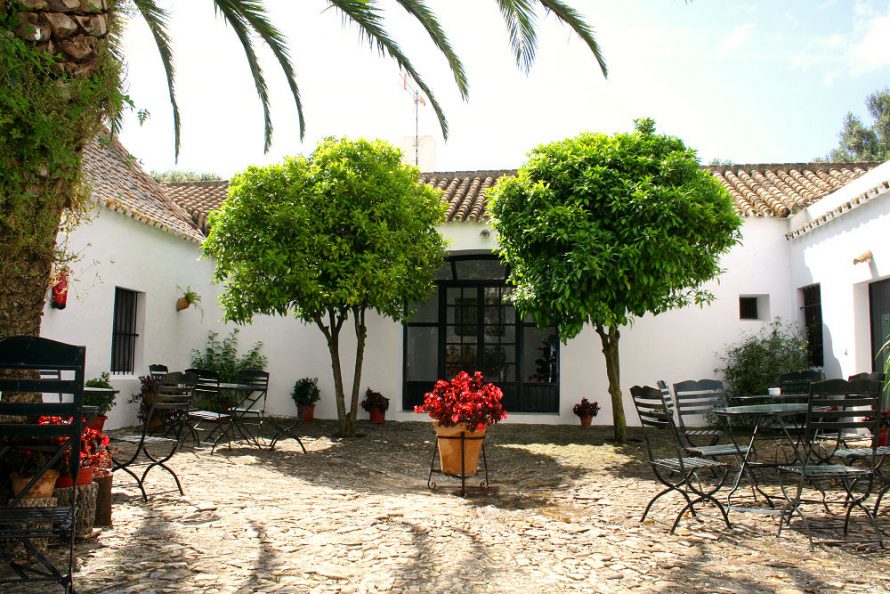 Villas & Fincas is offering you a large selection of Exclusive Country Houses in the Costa de la Luz area, Andalusia. Inland villages with panoramical views over mountains or the Atlantic Ocean. Like Vejer de...Read More