We feel privileged to live on the Andalusian countryside, and therefore, we want to share our experiences. Whether it’s about the Ferias, the climate, schools or its stunning nature, it will hopefully help our clients to perceive a sharpened picture about Andalusia and what it means to actually reside here. 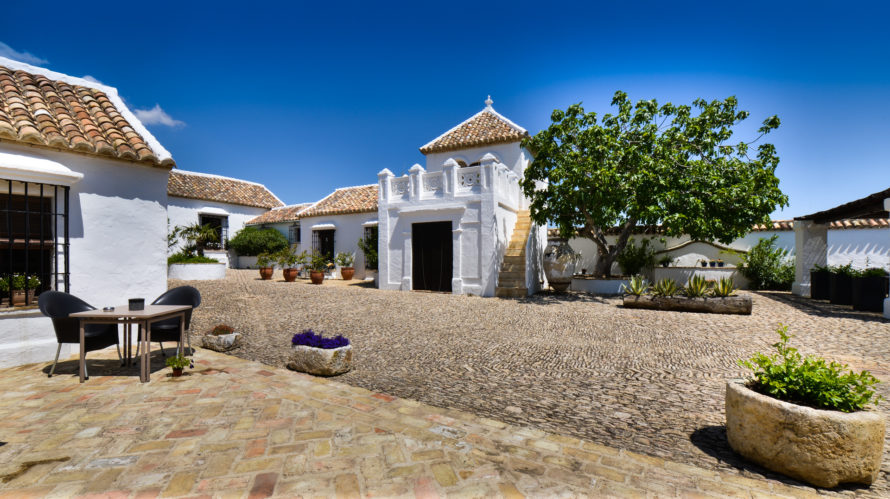 This is your chance! The ULTIMATE opportunity to own a Cortijo within the olives. Here, you are blessed with being surrounded by the olives, yet without the work. The chance to create your own eco-garden,...Read More 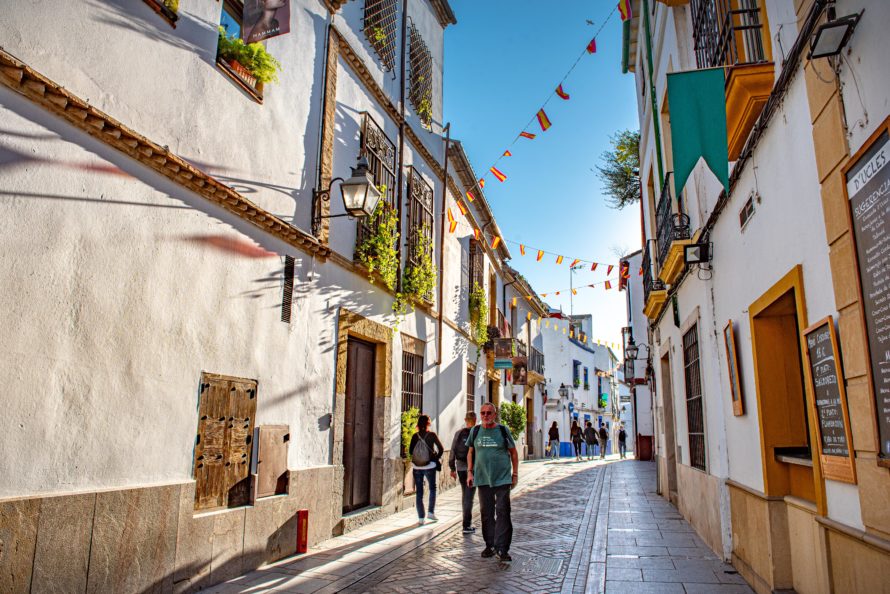 Last weekend we had the honour to be invited to our beautiful hunting estate in Córdoba. We combined our trip to the estate with a few days to discover the historic city. What better way...Read More

Living in Andalusia El Chorro – a hidden paradise in Andalucia

El Chorro is a beautiful natural area, located in the heart of Andalucia, just 40 minutes from Málaga city. One of the most popular and scenic spots, an ideal area to do many activities such...Read More 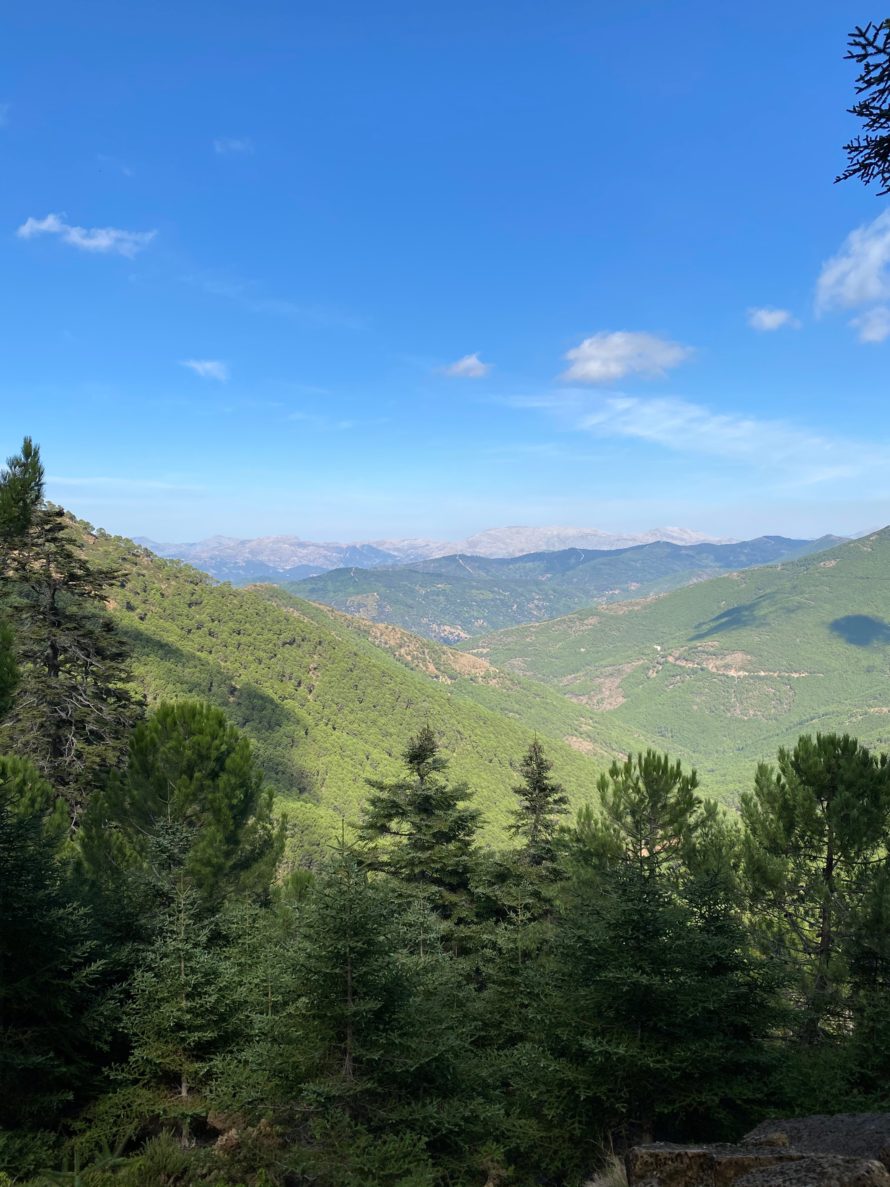 Forest bathing is a popular activity in Japan that consists of visiting a forest. Make no mistake, it’s not tree-hugging or anything like this. The purpose is to obtain general well-being. In our part of...Read More 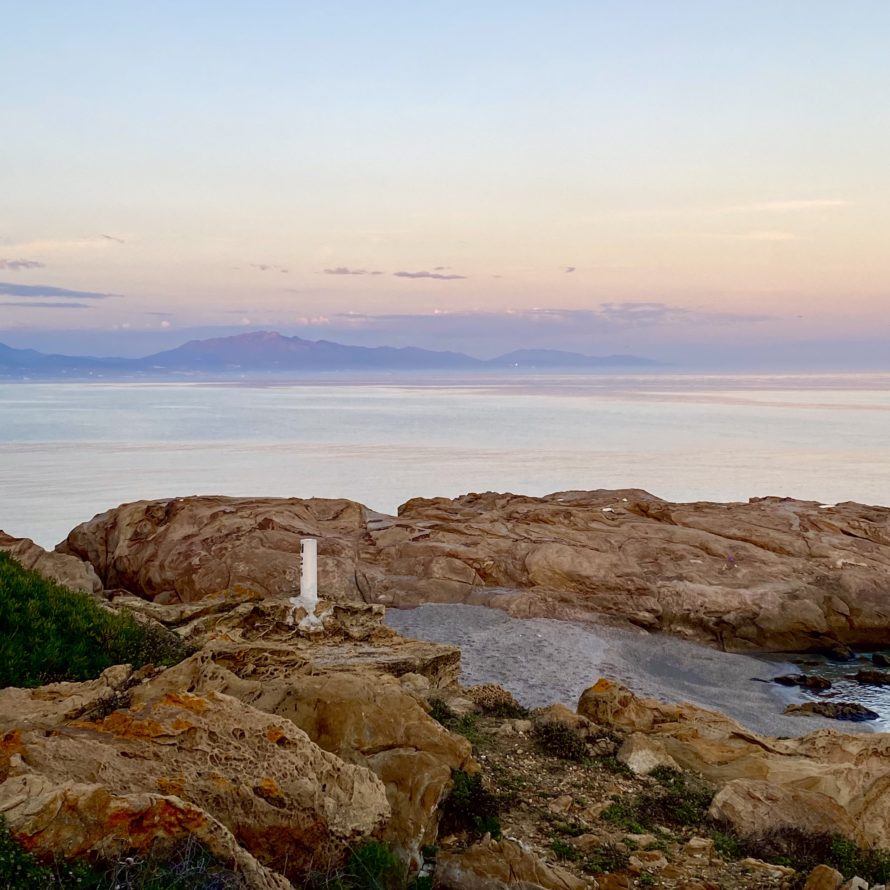 Living in Andalusia The magical night of San Juan

Life in Spain is spent mostly with good friends and loved ones. The night of San Juan is definitely one to enjoy surrounded by good company! “La noche de San Juan” is also known as...Read More 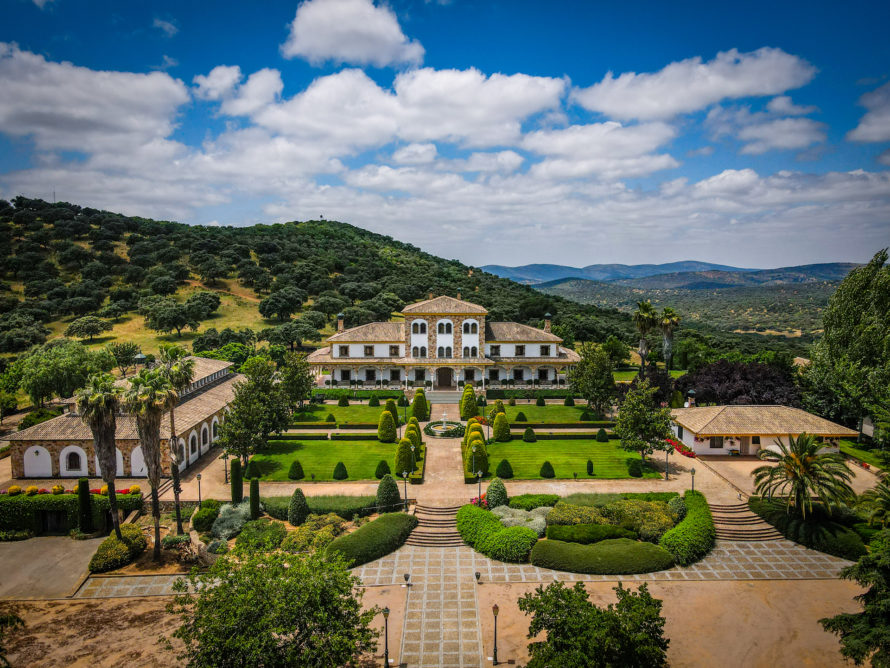 Once in a while, we ask ourselves: what is Luxury? After 20 years of experience in the field, we have grown to see Andalusia and the property market from a different perspective. Therefore, the answer...Read More 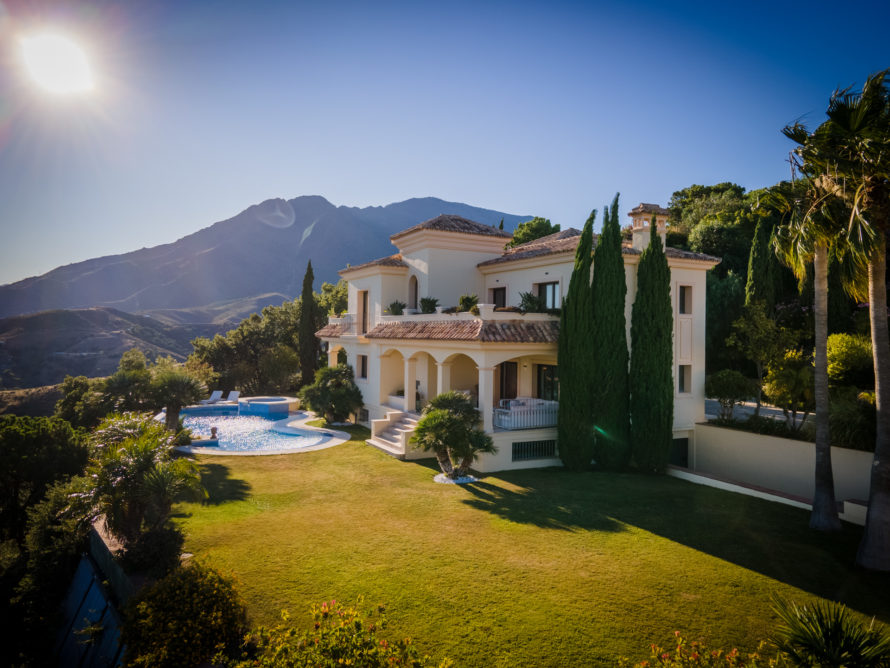 Andalusia delights people from all corners of the world. The best of coastlines and harbours, but also of mountains and inland beauty. Andalusia has been levelled up to a new level of luxury. Not only...Read More 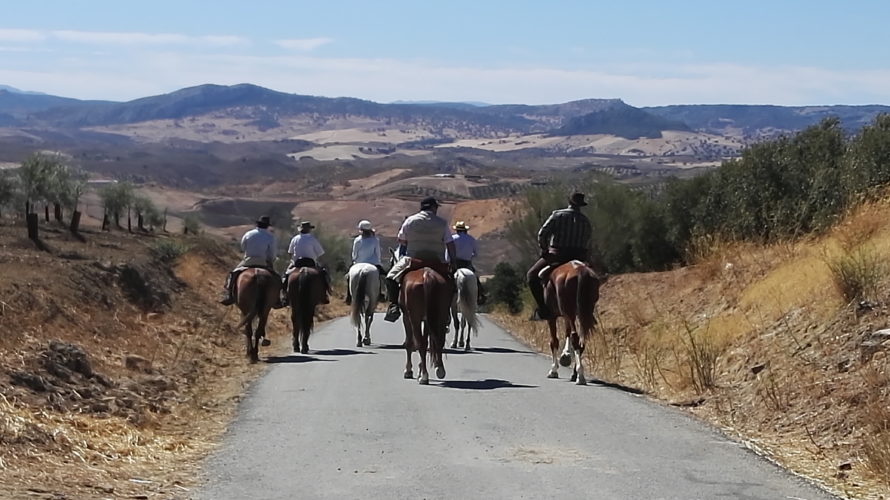 Living in Andalusia Equestrian and rural tourism in Osuna

Osuna is an ancient city located on the countryside of Seville. Bordering on the edges of Cádiz and Málaga, Osuna presents a history rich in culture. Its pre-Roman origins can even be traced back in...Read More 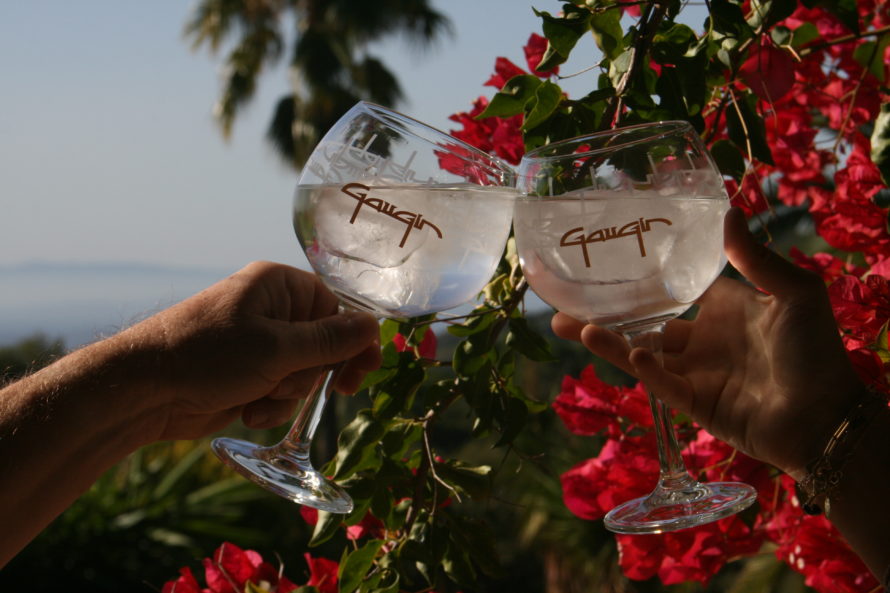 For already 12 years, Paul van den Heuvel continues to enjoy the views of Gibraltar from his ecological domain Finca La Corchuela, in Gaucin. His domain also planted the seed for his luxurious Mediterranean project. The...Read More 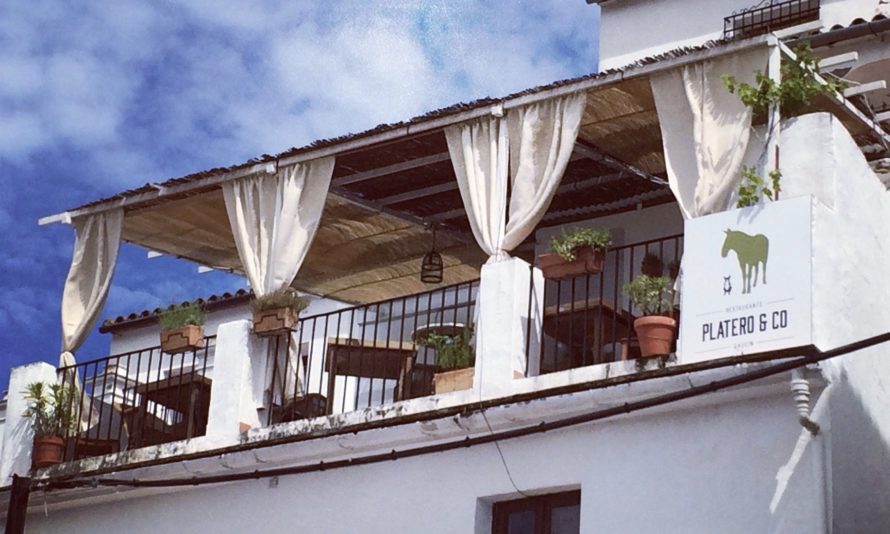 Living in Andalusia Platero & Co: Gaucin at its best

Gaucin is a place where everything comes together. The local expats even joke about Gaucin being the ‘center of the universe’ with its medieval fortress high in the mountains, but with the Mediterranean Sea within...Read More 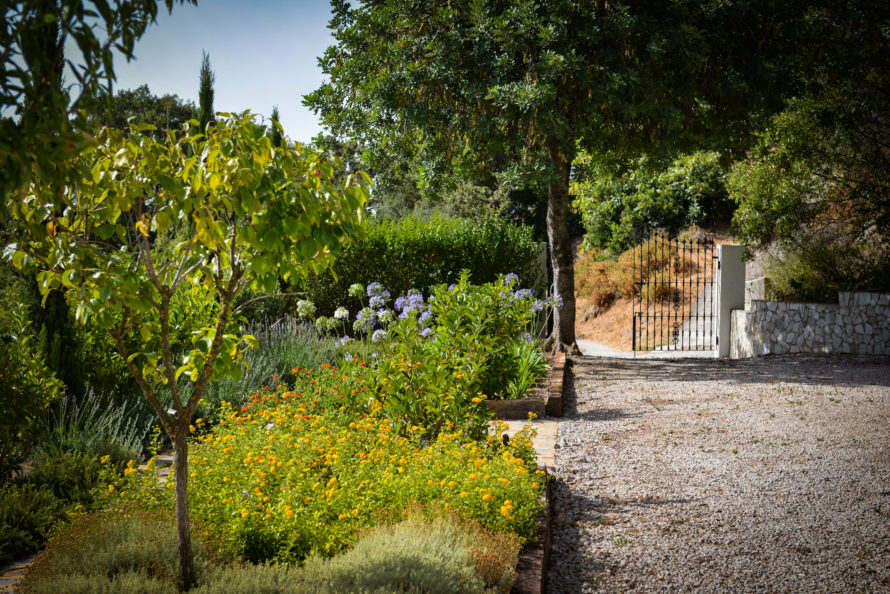 Featured Properties, Living in Andalusia Living in a Natural Park in Southern Spain

Are you wondering what living in a natural park in Southern Spain feels like? There are many areas of Andalusia home to extensive natural parks full of evergreen forests, wildlife, and beautiful nature. From experience,...Read More 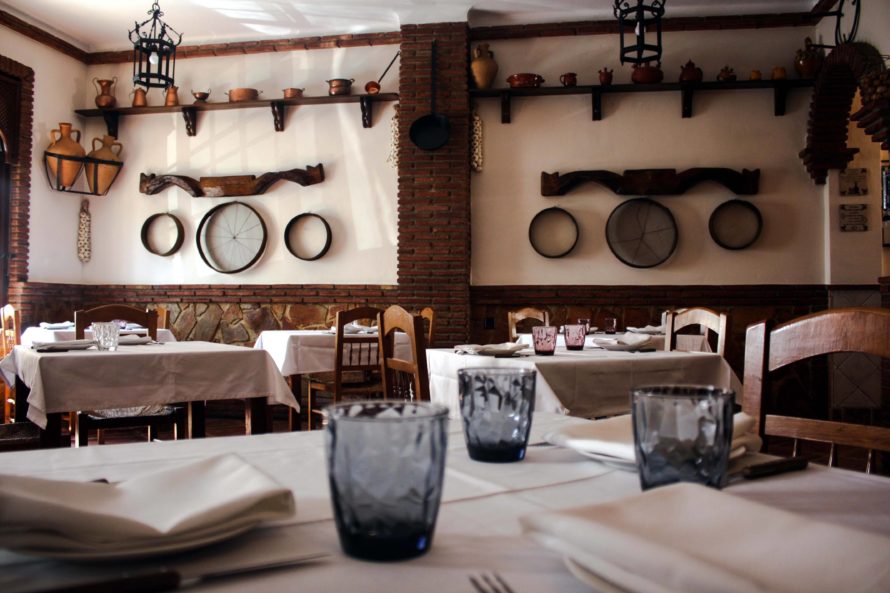 Living in Andalusia A gem in the Ronda mountains: Mesón Sabor Andaluz