A gem in the Ronda mountains: Mesón Sabor Andaluz 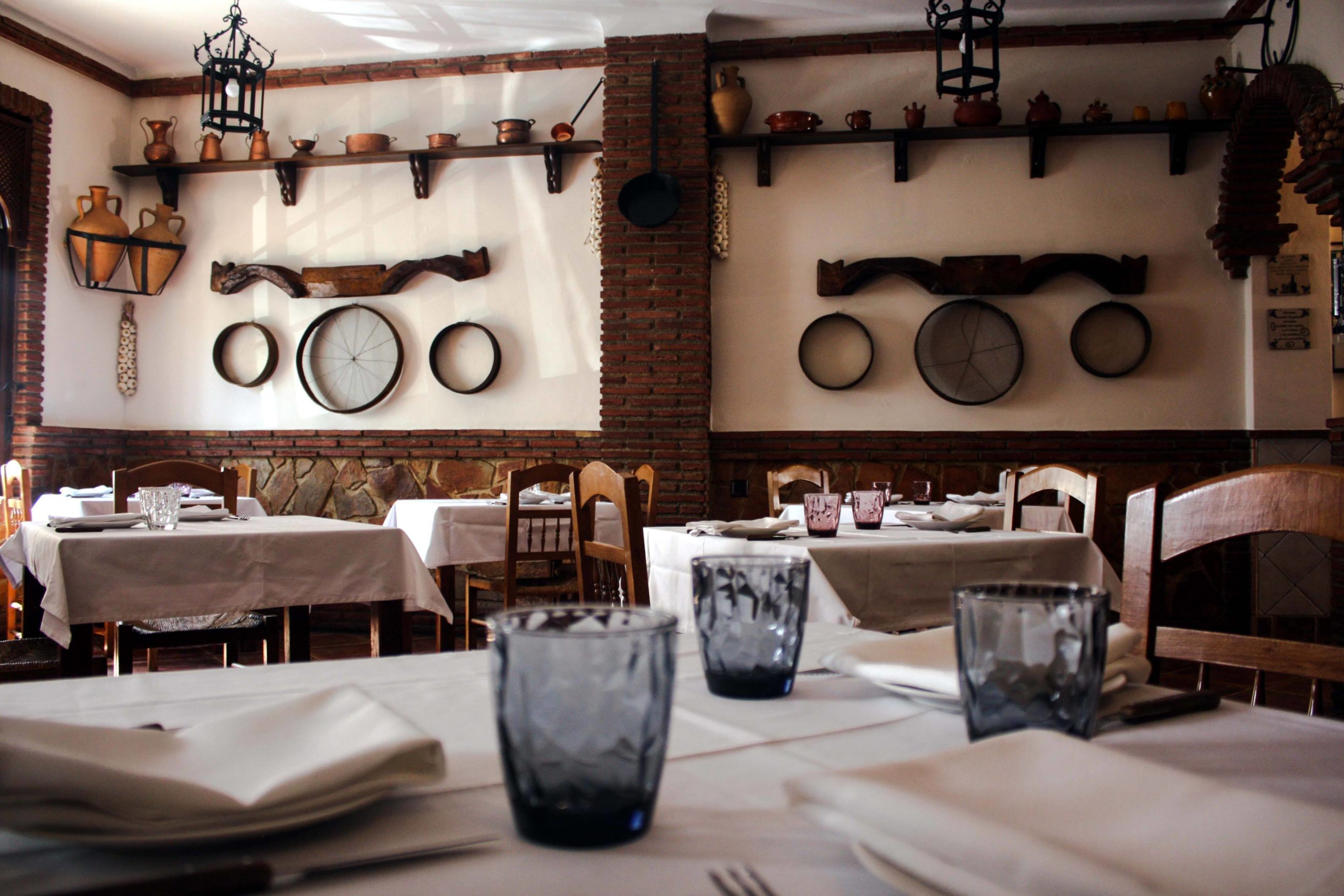 Nestled between Málaga and Cádiz, Alcalá Del Valle is located in the Ronda mountains. Historically, Alcalá Del Valle is a town of emigrants. Its inhabitants left the town to go to foreign countries during the different seasons. Today, Alcalá has become a welcoming place for its neighbours and visitants. A hidden gem in the streets of the town is the Mesón Sabor Andaluz. The restaurant truly reflects the beauty of the town and its surroundings. In this blog we will tell you more about its history and culinary menu. 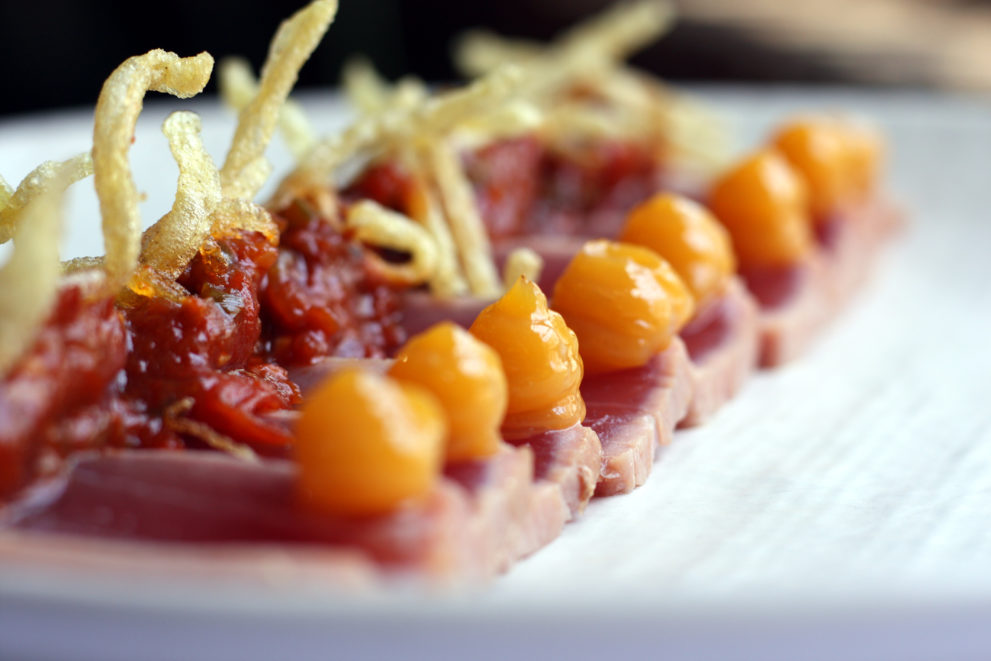 In the 90s, José Aguilera and Antonia Jiménez decided to open the Mesón. Like most of their neighbours, José and Antonia left town almost every season to work. They travelled to collect apples in Belgium and grapes in France. Therefore, opening the restaurant was a brave move. They were tired of packing their bags: they wanted to stay and live their life in Alcalá Del Valle. Moreover, they were the first to open a food house: before there were only tapas bars! Working from the roots of tradition, Antonia cooked using the vegetables and products of the area. Antonia and José left the town and its visitors enchanted and have even made an appearance in the Michelin guide. Today, their three children are linked to the restaurant. Pedro Aguilera is the son who works the most in the restaurant of the three. At 17 he went to study to be a chef. He worked in professional restaurants, including Michelin-starred restaurants. After working in Andalusia, the rest of Spain and even in England, Pedro returned to his roots to work in his family’s restaurant.

A gem: the Andalusian recipe book

The Aguilera family takes advantage of the temporality of the land to create their recipes. Asparagus, olives and cherries are ingredients that you will surely find on the Mesón’s menu. Most of the ingredients come from the village’s gardens. This forms the basis of the traditional cookbook of the Mesón. Its 12 dishes are traditional with modern touches, and they change constantly. Antonia’s eye in the kitchen serves as the foundation of the Andalusian cookbook, and Pedro’s innovative techniques elevate the dishes. With this philosophy and ethic, they reflect the Andalusian vigor in all the creations of the Mesón’s kitchen. An example is that all the dishes go through the wood oven to give it the traditional grill taste. However, to modernise it, they accompany their dishes with classic elements such as hollandaise sauce made with sherry and butter. The Mesón’s oxtail recipe is said to attract people from all over! 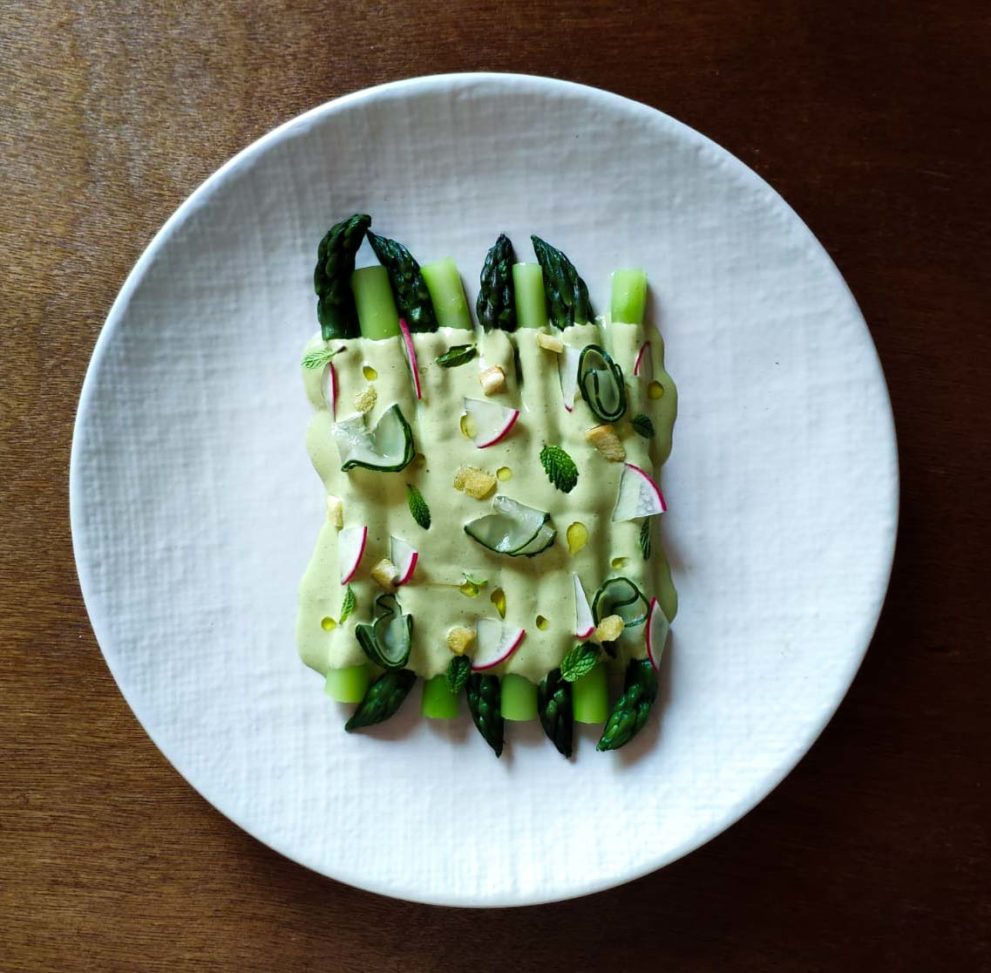 Alcalá Del Valle’s asparagus are on the waiting list for a lot of European countries. In March they queue to enjoy this delicacy. It is the star ingredient of Alcalá, but also of Mesón Sabor Andaluz. It hardly needs to be cooked, and it has a characteristic sweetness. In addition, it is not bitter at all and has a thickness that could even be of a white asparagus. El Mesón also uses wild ingredients that grow in the area such as bitter asparagus and tagarninas. This reflects the heart of Andalusian cuisine, and honors the land of Alcalá Del Valle.

Do you want to know what farmhouses and villas we have in the area?

Please send an email to info@villasfincas.com.

One of our listings that is closest to Alcalá Del Valle is our stunningly designed cortijo with courtyard, laid in a quiet surrounding and enjoying the beauty of the countryside. 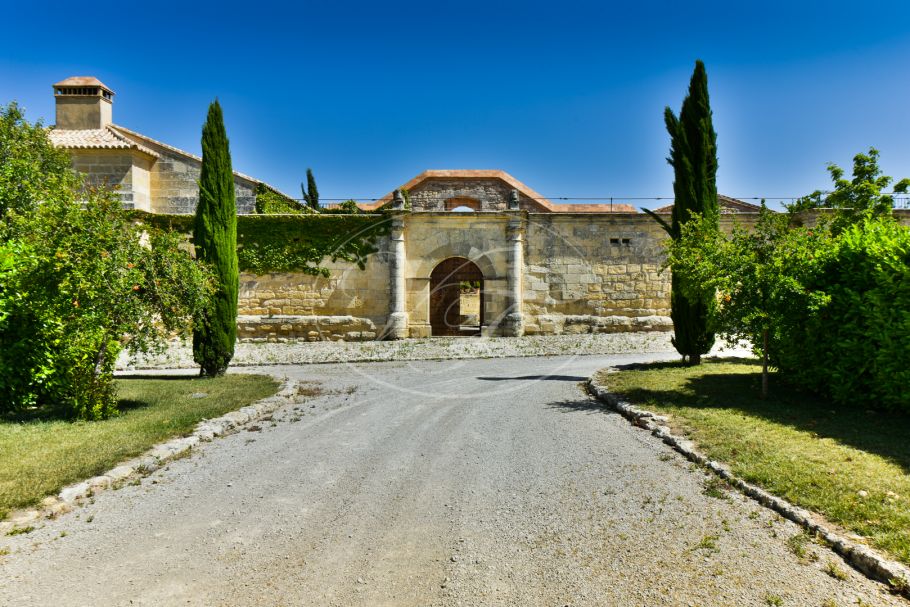 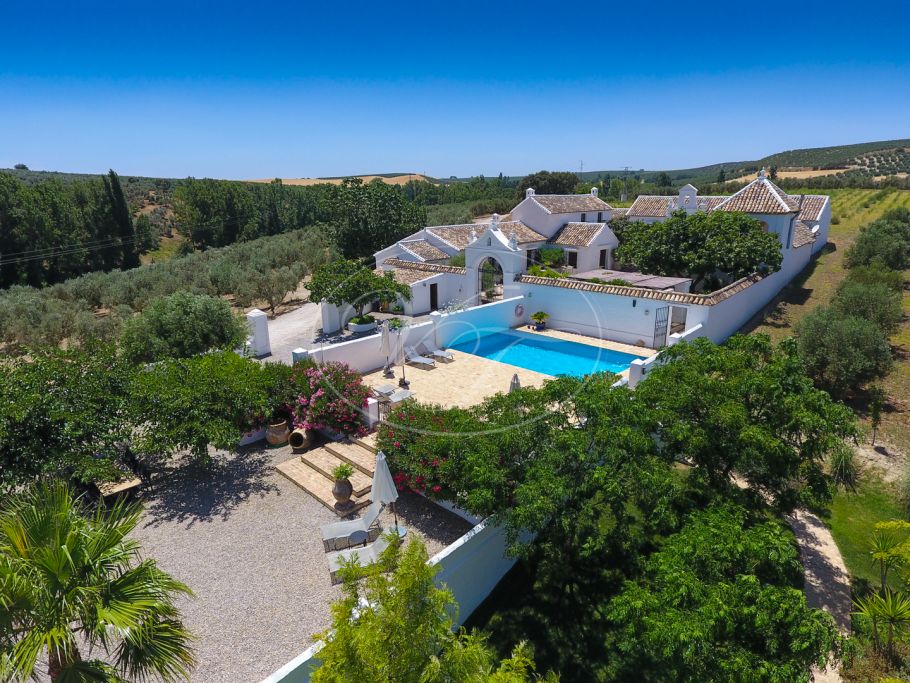