The main reason why our clients seek for country houses in Granada, is its authenticity.  The province Granada provides grand variety of landscape and climate. It has a spectacular coast with beaches, as well as the Sierra Nevada mountain tops of 3478m, where winter sports can be practiced. It has a spectacular city capital with a historical centre and the famous Alhambra, it has olive groves, cave houses, hunting estates… Granada has everything! 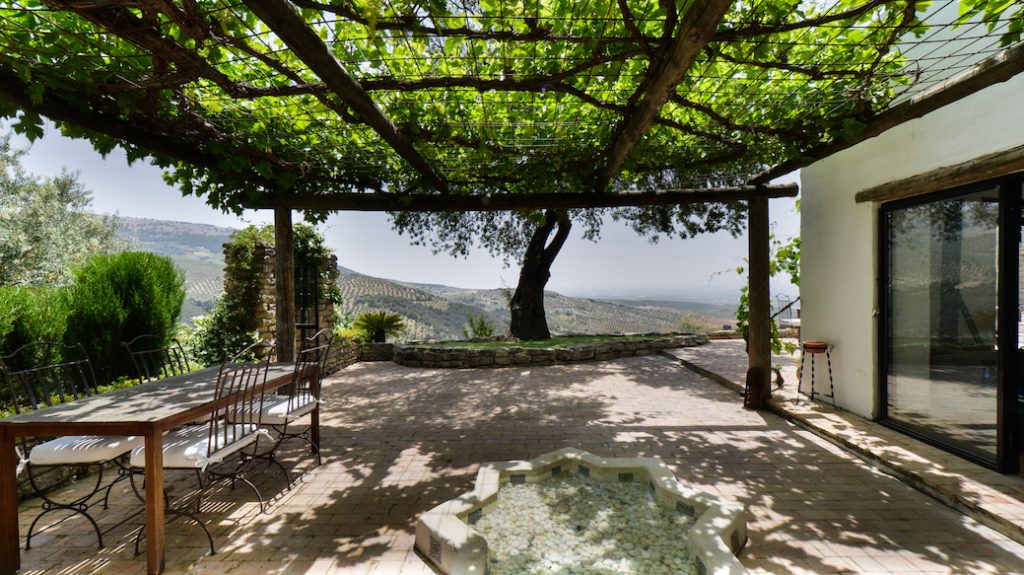 No matter where one decides to live, the history of this province can be found in the local traditions and is soaked in the walls of the old historical cortijos. Those who decide to live in Granada do so because they seek for true authenticity. One example is the hacienda in El Valle. This property is located half an hour away from the coast and from the city Granada,  they get the best of both worlds. The owners who built this lovely home have incorporated Moorish details in the design, making their hacienda truly original. In some occasions, someone’s dream is not only to own a stunning hacienda but also to share it with others. It is then, when an old Cortijo is converted into a stylish hotel , and visitors are given the chance to see the province of Granada from within.

Even nature is authentic in Granada. The Sierra Nevada, but also towards the North the natural Park Sierra Castril. These unspoilt grounds are fantastic to explore on foot or on horseback. They also provide a spectacular scenery for big game hunting, maintaining a large variety of species, including the Spanish Ibex.

Why live in Granada?

Granada offers such different landscapes and temperatures that it is almost impossible not to be satisfied or find a heart-warming country house. Inhabiting the city is of course a beautiful option, yet Granada has much more to offer than solely the rich, historical centre. In the outskirts of the province, beautiful villages, with their own stories and traditions can be found, three of them are Guadix, Loja and Montefrío.

Guadix is known to be the European Cave Capital since it has approximately 2000 underground homes. The first cave homes, troglodytes, emerged in 1452, right after the Reyes Católicos reconquered Granada. Moriscos, former Musulmans who converted into Christians, fled to mountain areas like Guadix, and could excavate caves in the soft material of the mountain.

Loja is seen as the door to Granada because of its location at the entrance of the mountain pass. The Reyes Católicos wanted to possess this land, as well as many others. Therefore Loja has been victim of many conflicts. Because of the amount of water that passes through this village, two important fountains have been built. One of them is Fuente de la Mora, and the other is 25 Caños (Spigots). A local legend tells that if one drinks from one spigot, he/she must drink from all spigots.

Finally, Montefrío is a town more north of Granada, closer to Jaen and Cordoba’s borderline. Due to its location, the land is also more suitable for the production of olives. Montefrio’s extra virgin oil is delicious and cheap! Additionally, Montefrío is visited frequently by foreigners and the Spanish, to taste the delicious sausages they make: chorizo and salchichón. And not to forget, for the stunning views, pronounced by National Geographic to one of the best views in the world.

To give a little background context, Granada was occupied by the Muslims for 254 years; then it was called “El Reino Nazarí de Granada”. Not only Granada was occupied, but a large part of Spain, then called Al-Andalus. The conquest of the Muslim forces began in 711, and ended in 1492 when Granada was retaken by the Spanish Catholic Kings.

As a result of these years, Arab words, exquisite recipes and breath-taking monuments have been left behind for us to appreciate and enjoy. The Alhambra is a key example of a prestigious monument that remained upstanding among the lives of the locals in Granada. The Alhambra, translating to red castle, was built with the intention of becoming a military fortress which would have views over the whole city. This monument has been given the label of World Heritage by UNESCO.

Granada has been midst a battlefield for a long time, but this is not the only thing that stands out from its history. More recently, in 1898 a very famous poet was born and has enriched the world with wonders. His name was Federico García Lorca. 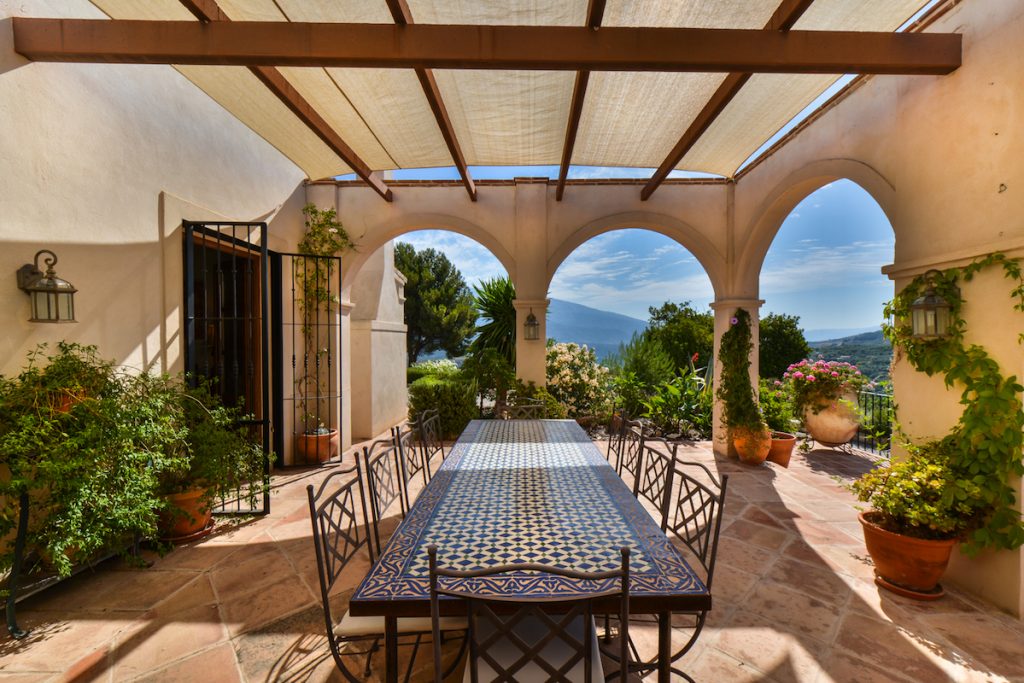 This province has a Mediterranean climate, however its location determines it to be more continental. This explains the large seasonal temperature differences. From the whole of Spain, Granada offers the greatest amount of climatic variety; Inland, the summers are very warm, yet with cool night when located in the mountains. The winters are colder than elsewhere in Andalusia but almost always with inviting clear blue skies. Autumn and spring are quite moderate.  In the Sierra Nevada and the Sierra Castril temperatures can drop below zero in winter and are nice and cool in summer. The tropical coast of Motril has a lovely Mediterranean climate, with an average temperature of 15ºC in winter and up to 30ºC in summer. 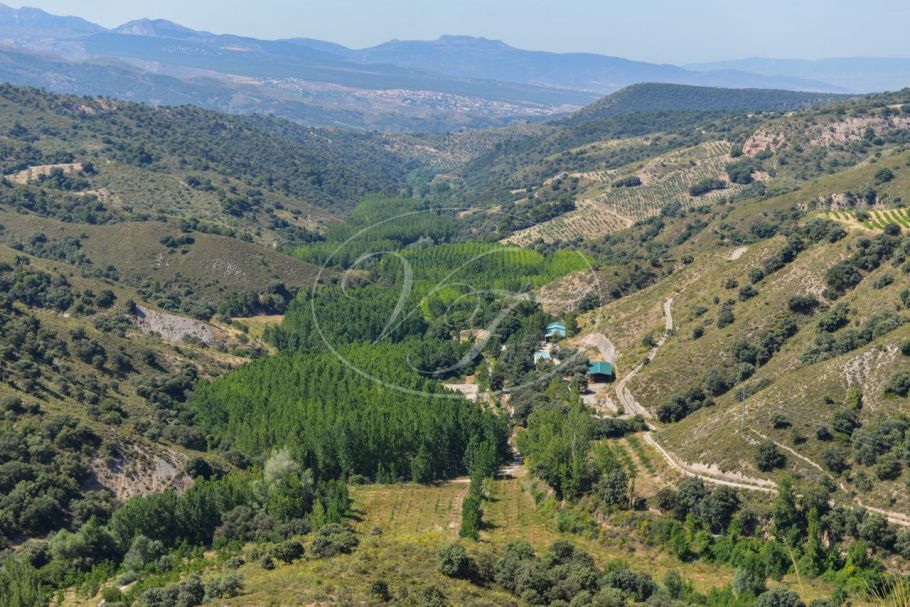