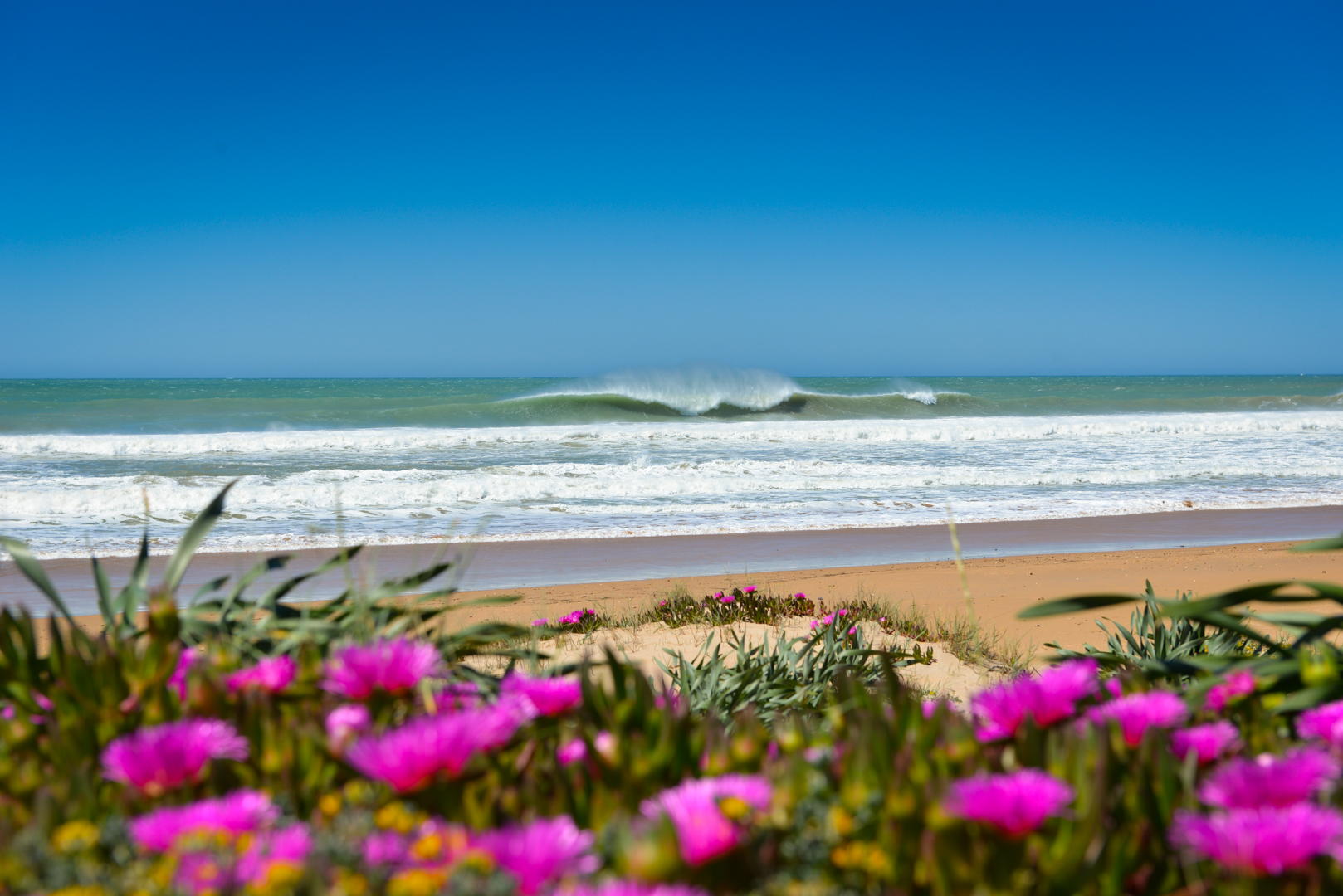 Cadiz is the most Southern Andalusian province. Because of its perfect location,  the province attracts visitors from its own nation as well as people from all over the globe. They come to taste the wines and the exquisite red tuna. Undoubtedly, they want to party and dance at the famous Carnival and the Feria de Jerez. Finally, people come to relax on the long, extended beaches that the Costa de la Luz offers.

To live in Cadiz means to surround yourself with the real southern Andalusian culture. The language they speak almost does not sound like Spanish anymore, but worry not! Kinder, warmer and more welcoming people will you not find anywhere else!

This province is surrounded by 3 others, Huelva, Seville and Malaga. Day trips can be made to neighbour cities to explore Andalusia a bit more. The closest airports are in Jerez de la Frontera, Gibraltar and Seville.

Cadiz is a province where the purpose is to maximise relaxation and enjoyment, to live the ultimate life. This is reflected in the festivities and in the gastronomy. Furthermore, Gaditanos, the peoples living in Cadiz, is known for making a true connection with those surrounding them. Not only do they do this with people, but also with their horses. Gaditanos feel passionate and loving about horses and therefore involve them in their daily lives as much as possible. For this exact reason, some absolutely stunning equestrian properties can be found in Cadiz.

The two most important festivities that take place in Cadiz are undoubtedly the Carnival and the ferias, specifically the Feria de Jerez. The Carnival in Cadiz is most definitely the biggest one in Spain. It is internationally recognised as a very important carnival after the one celebrated in Rio de Janeiro. Throughout the year, people prepare costumes and practice their show in order to shine in the two weeks of celebration.

Ferias are celebrated everywhere in Andalusia and all have their charm. However, the Feria of Jerez, also known as the Feria de Caballo -Horse Fair, is declared a celebration of international interest. For a week, men, women and children dress in flamenco suits and dresses, and ride their horses around the fair, giving little shows. The whole day and night the famous sherry, vino fino, is served abundantly! The night doesn’t end until their feet hurt from dancing, which is usually in the early morning! 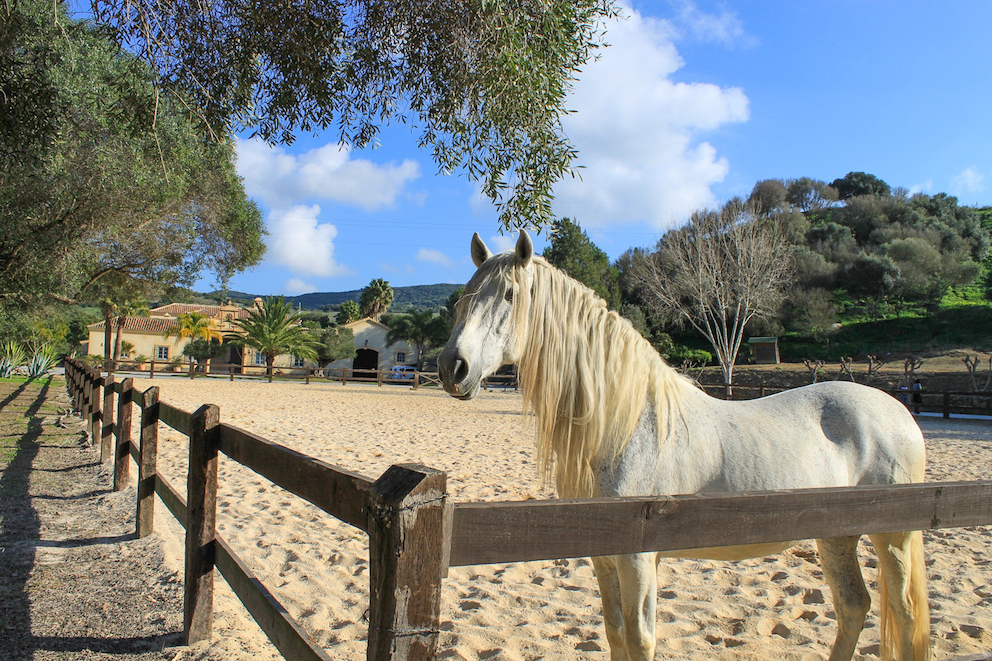 Regarding the gastronomy, if there is one dish that is eaten in all the restaurants, it will most definitely come from the ocean. The fresh morning catch is served on your plate for lunch time! Could it get any better than this? A personal recommendation would be to try the red tuna, a delicious treat.

The traditional way to fish tuna is called  ‘almadraba’. A tradition people have practised for over 2000 years. Almadraba consists in allowing the tuna to cross the Strait of Gibraltar. When they reach the coast, a line of small fisher boats awaits with nets to close the tuna fish in. The men will only raise the nets when a decent amount of tuna is in there. Then the struggle begins between the powerful tuna and men. It is said the best tuna is served in El Campero, a restaurant located in Barbate. Located in Puerto de Santa María, Aponiente, a 19th-century tide mill reformed into 3-star Michelin restaurant. A place to taste the sea in all its glory. 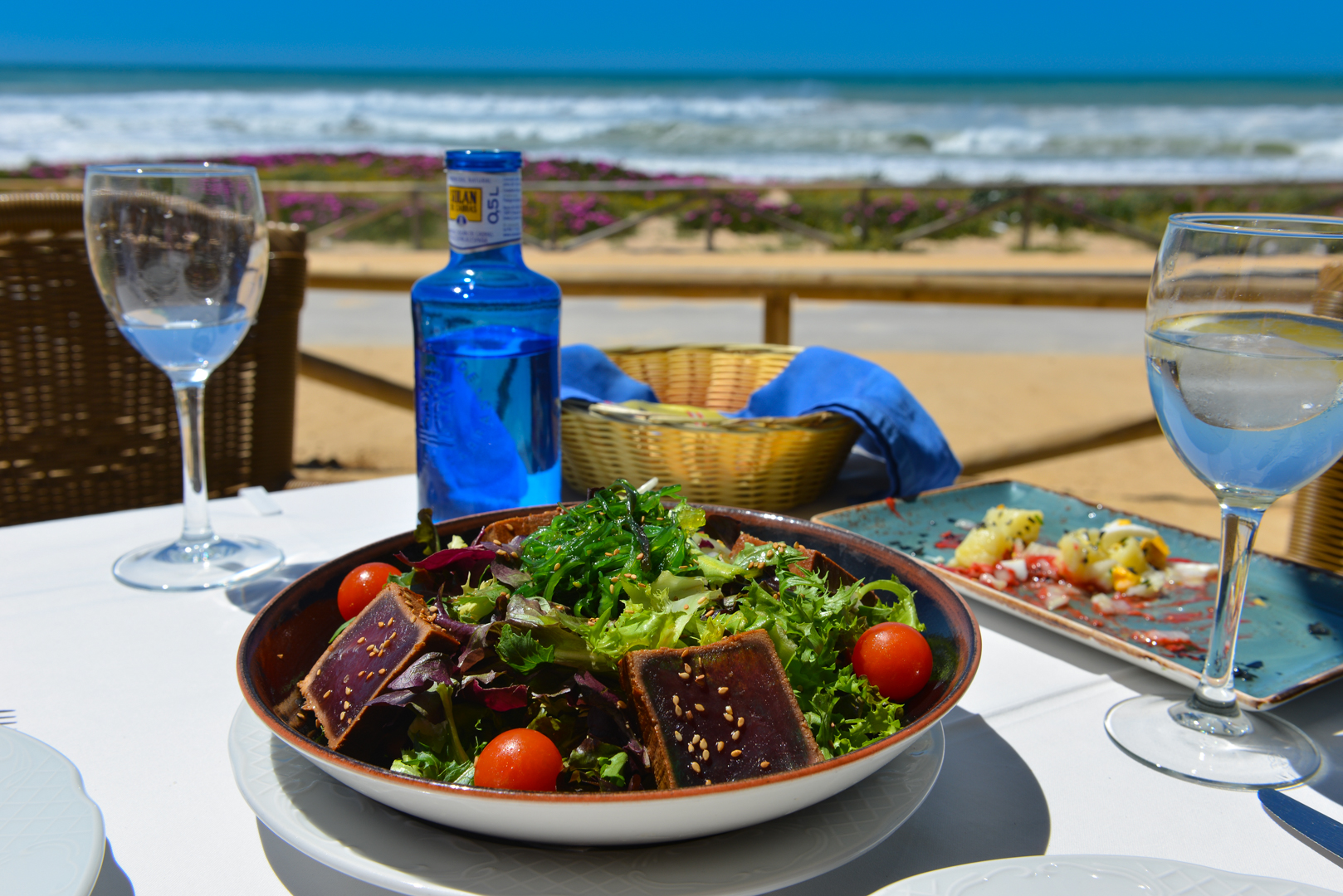 Moreover, there are plenty of wineries that catch the eye of those who visit. A very famous one is Tio Pepe, located in Jerez de la Frontera. They produce delicious sherry which will take you back to the 19th century, the era when they first started producing the wine. A similar wine, less known abroad, and lighter, is the Manzanilla, with many bodegas in Sanlucar de Barrameda. The Vinos de Jerez is definitely worthwhile to try out, from the light Manzanilla to the sweet and dark Pedro Ximenez.

What to do in Cadiz?

The province of Cadiz is where Flamenco was born. The singing, the music and the dancing evolved over the years into what is now internationally recognized as the Spanish Flamenco. Two very important people who formed part of this evolution were Paco de Lucía and Camarón de la Isla. They were a great guitarist and a flamenco singer.

It is evident that many flamenco shows are given throughout the year to entertain the locals and those who come to visit the province. It could not have been otherwise since Cadiz forms the origin of Flamenco. The most famous flamenco dance from Cadiz is “Los Tanguillos de Cádiz”.

The coast of Cadiz is something that cannot be missed. The extended, white, soft-sanded beaches are characteristic of the Costa de la Luz. In Bolonia, the challenging dunes can be climbed and in Tarifa, the wind is perfect for surfing and kiting. Let’s not forget Playa los Lances, where a relaxing day at the beach can be enjoyed. It is also on the coast, where charming villages such as Conil and Zahara de los Atunes lay. These are undoubtedly worth visiting!

Did you know that Tarifa is the most southern point of Spain? There is a 14km distance between the European and the African continents! This makes it also the closest point of Spain to Africa. For this reason, sailing trips in the Bay of Cadiz, or you can hop on a boat and go dolphin and whale watching in the Atlantic ocean. 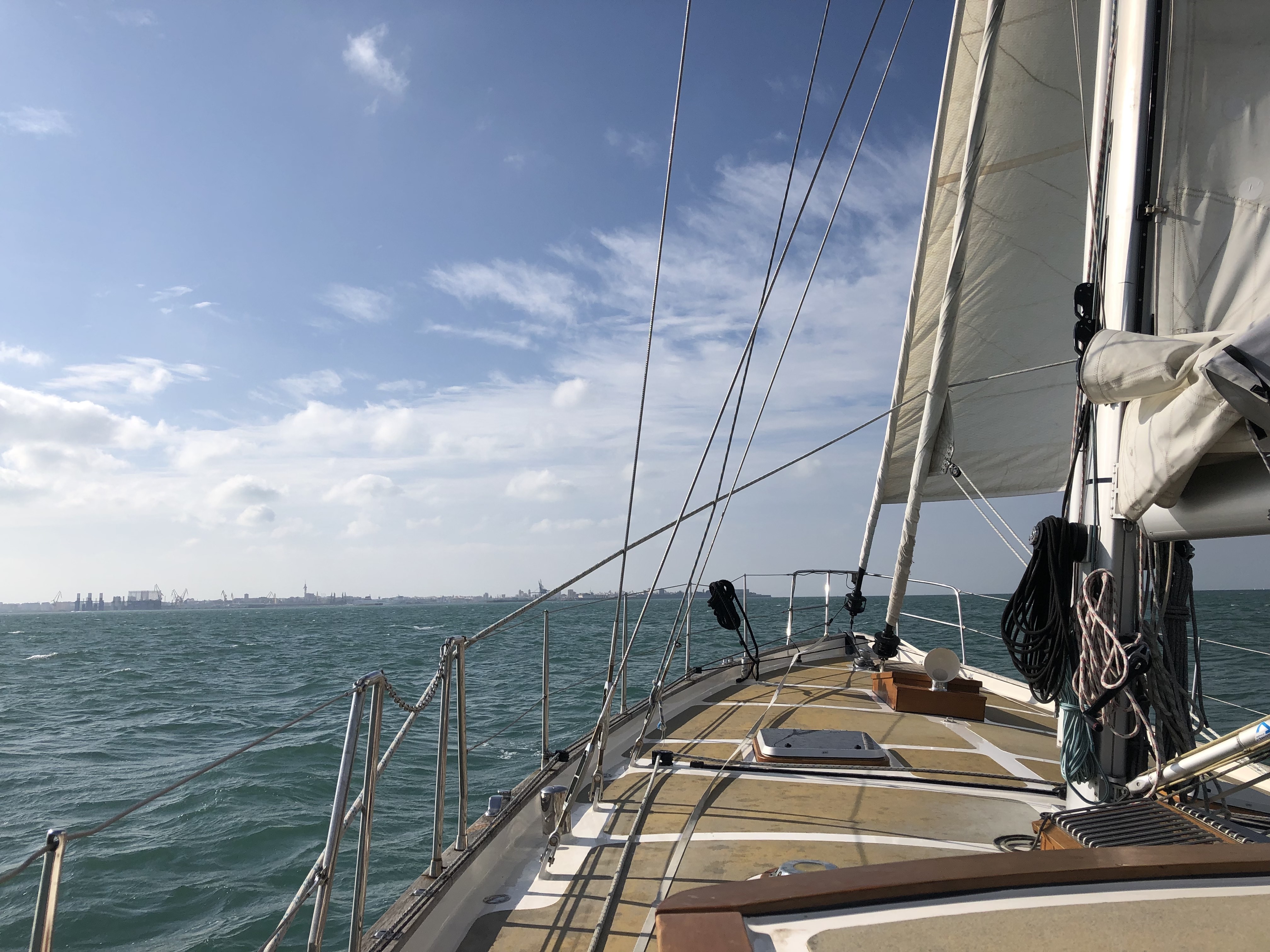 Weather and Climate in Cadiz

The climate in Cadiz is still Mediterranean, meaning temperatures are high in summer and temperate during the winter months. However, due to its location next to the Atlantic Ocean, precipitation rates are high during the winter. In the Sierra de Grazalema, the most rain falls from the whole of Spain, being 2200mm/year.

The mountains make a perfect summer retreat since temperatures are perfect in the summer months. Additionally, inland, mesmerizing cortijos and impressive equestrian estates have been built in the Andalusian style. These country properties in the province of Cadiz make perfect homes for those who would like to live outside the city yet still experience the living style in Cadiz.