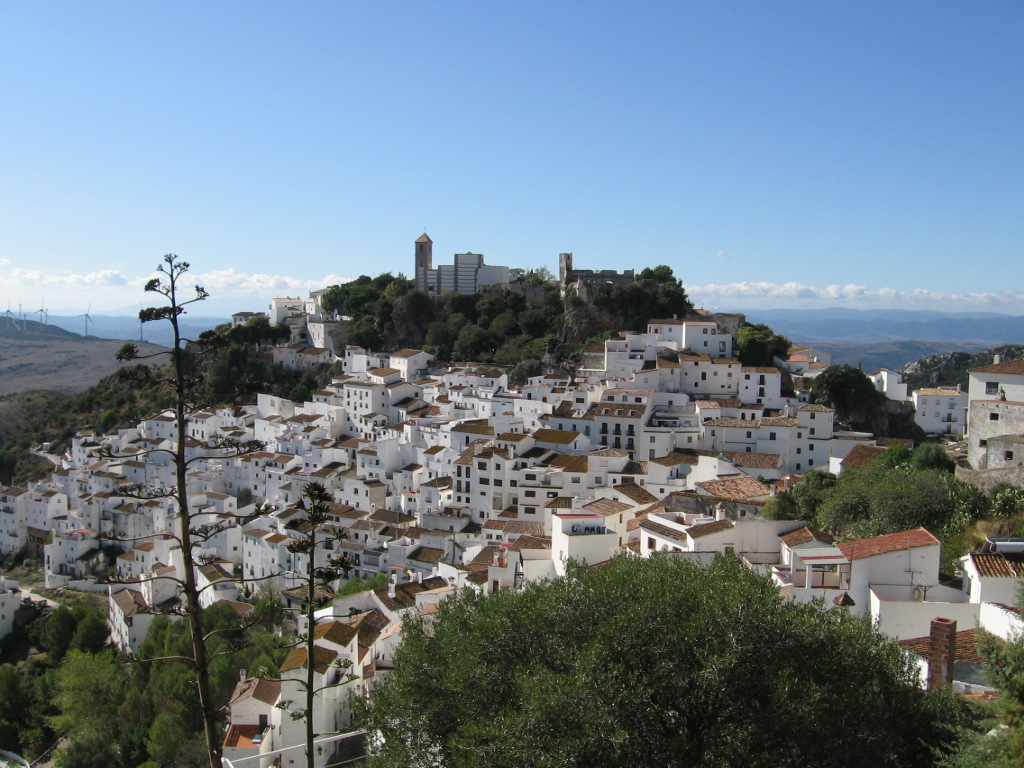 We’ve taken a new step in the integration process: Nienke has announced that she would like to invite a friend to play at our house. Could we ask Marta? In the Netherlands it is quite common to ask a friend to come and play. Would that be the same in our white mountain village Casares? 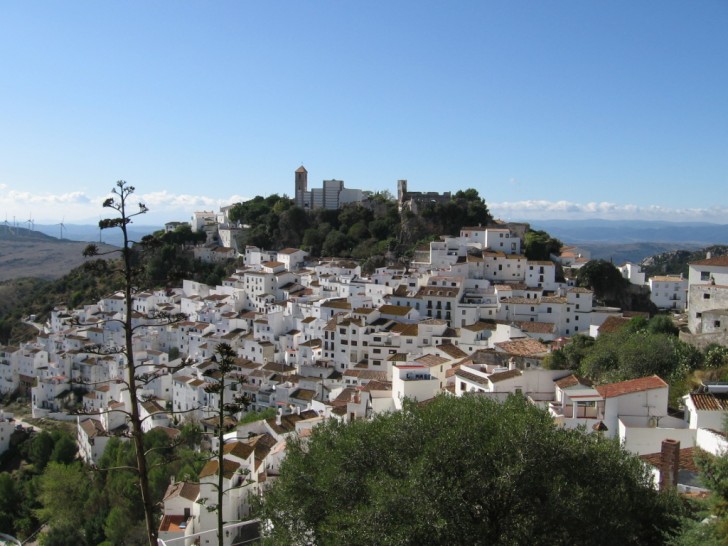 So, Marta. That’s quite good actually,  because I know Marta ‘s mum. She happens to be the cousin of one of my neighbours. That same morning I run into Virginia,  Marta ‘s mother. A small voice in the back of my head says: ” Would she agree to send her daughter to a foreigners house? Would they even want to? ” I decide for the straight forward Dutch approach. I walk up to her ,  invite her and her children and mention that I will ask her cousin to come as well . That will be nicer for her.  She stares at me with wide eyes and doesn’t dare to say no anymore. So it is a set date! Marta will come! This Monday! Nienke is thrilled!

But then the phone rings on Sunday evenin .Viginia has to cancel the play date. She start on a new job this Monday and doesn’t want to send Marta off all by herself for the first time.  What a disappointment! I suggest to Nienke to invite someone else, but no, she doesn’t want to play with someone else. I see her disillusion and she withdraws again in silence.

A week later I am at school with some other moms to make ‘breakfast’ (morning snacks). This is organized once every 3 to 4 weeks. A lovely idea and for me an excellent opportunity to see what going on at school. I hear one of the mothers saying: ” Marta , what would you like to drink?” Surprised, I look up. Marta? Is she at school? I just saw her this morning walking to the doctors with her mum, she was ill.

Slowly I get it: there seem to be two  Marta’s! A bit confused I ask Nienke with which Marta she wanted to play. Well, with this one of course!. Nienke didn’t even know of the  existence of another one . To make a long story short, I invited the wrong Marta! The 4 year old one, that isn’t even in Nienke’s class!… It still makes me laugh. The surprised and slightly frightened face of Virginia suddenly makes sense. Virginia was relieved when I explained what had happened.  She had been asking herself how on earth the two girls had met. Whether perhaps they had been playing together during break? It was a mystery to her and her Marta was too tiny to shine any light on the matter.

Anyway , we  quickly invited the right Marta. And it was a big success! The girls played lovely together and had good fun. Soon Nienke went, without any hesitation, to Casares to play at Marta’s house . Exhausted but happy she came back home.  Definitely a good step in the right direction to become a true Casareña!