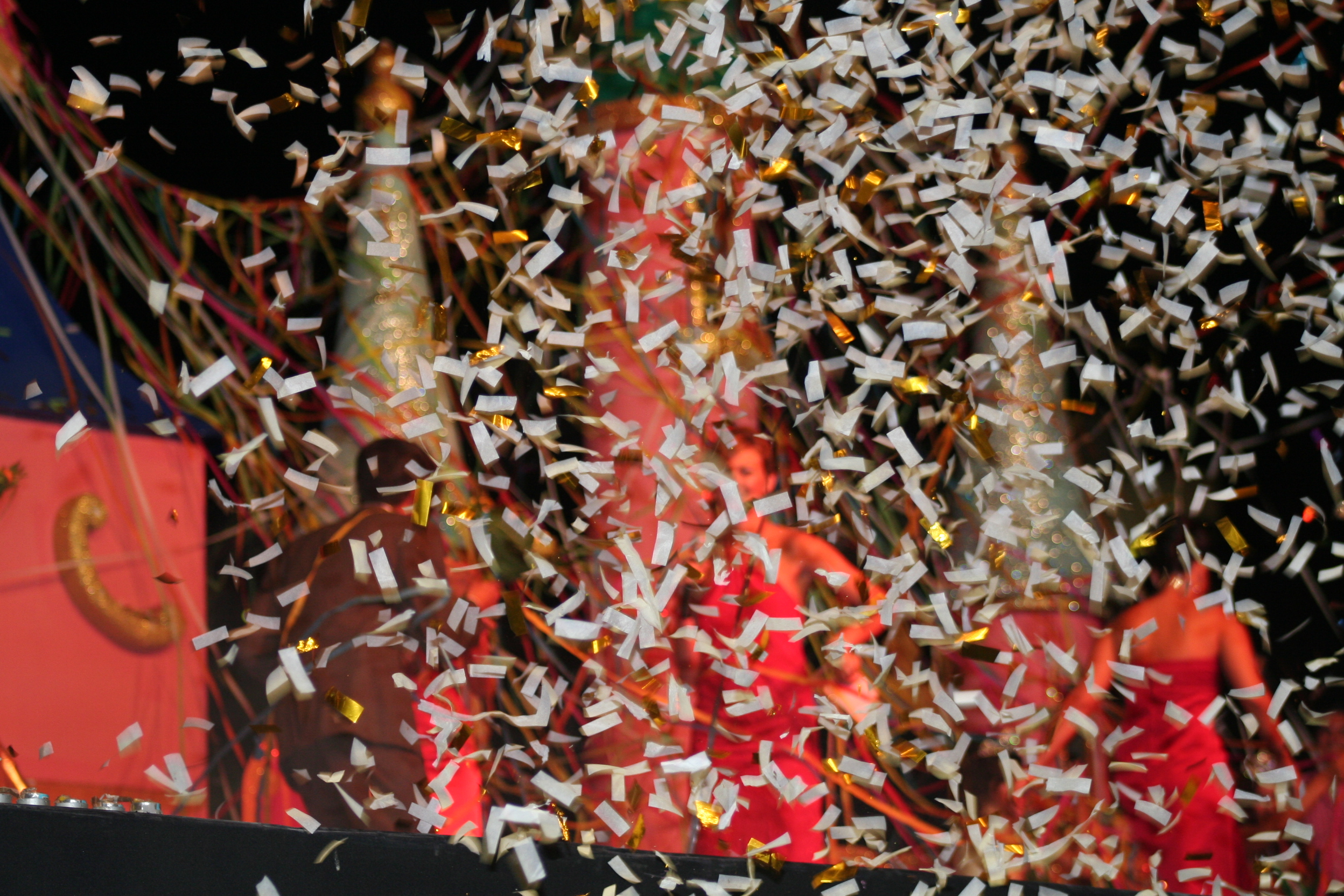 Freshly arrived in Andalusia  we immersed ourselves in the Spanish culture. Feria! In other words,  party-time! And the Spaniards know how to party… But what about us Dutchmen ? One thing is certain, our first Feria experience left us astonished. No ’cultural integration course’ could have prepared us for this event! 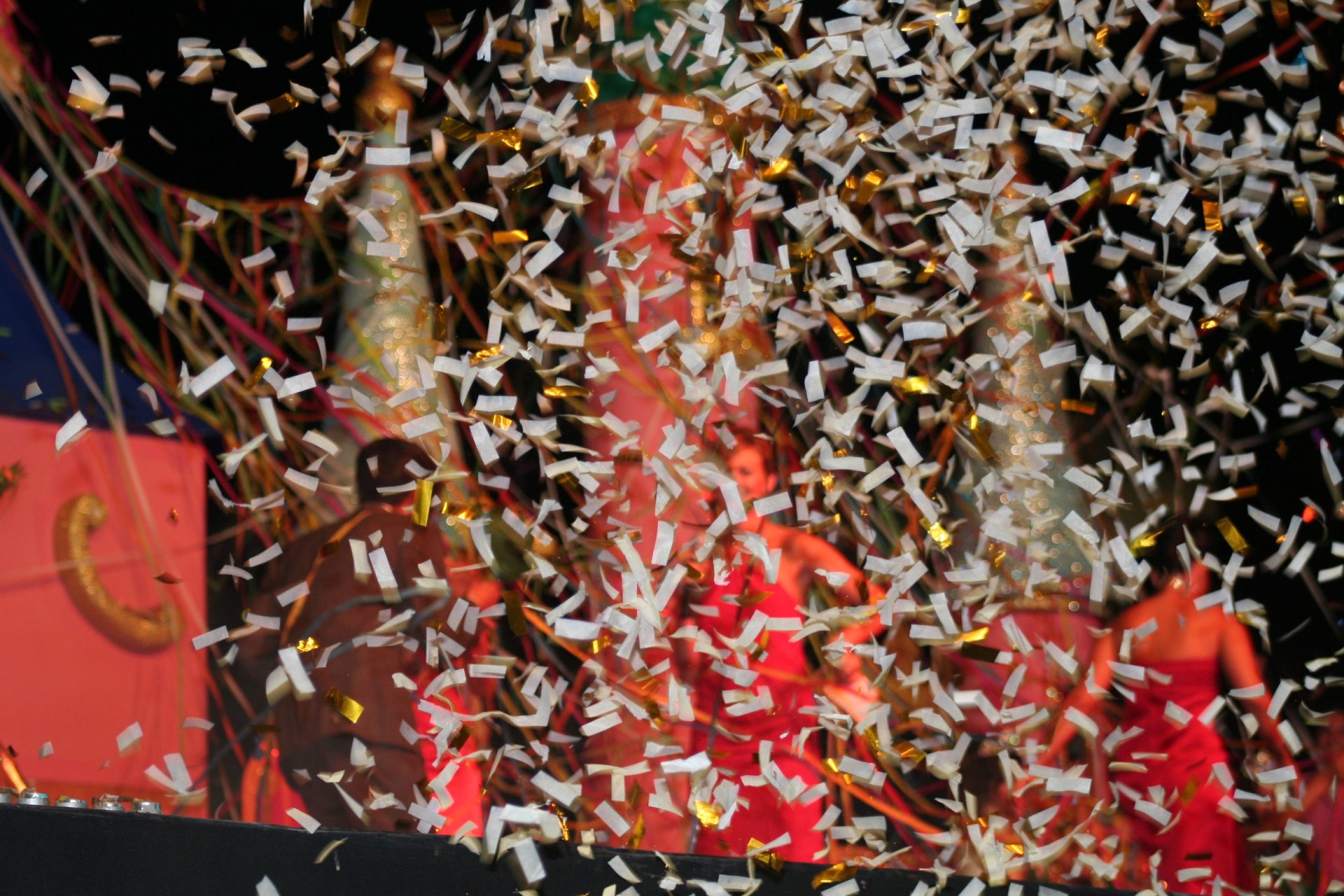 Thank God, the party in Manilva is behind us. We knew that the Spanish could party but we were not prepared for this!
With interest we followed the preparations for the Feria that started about 10 days ago. Of which by then we didn’t realize they were preparations for a fair. “What is being built over there Oscar?” I asked. A large plot alongside our apartment was being paved and some poles were going up. “Are they extending the promenade? Or are they making a new parking area?” “And what are these poles for?”

What on earth are they doing?

When the first trucks with fair rides arrived we started to realize what was happening. But only when we met our English neighbour who gave some explanation, we understood that right next to our flat a huge festival area was put up. Oops, ah, well, that’s Spain, let’s just enjoy it … Saturday at 9pm the fairground opened, although it only started to fill up a bit around 11pm. By then the Spanish had finished dinner and attended the Feria with the whole family. Babies, children, grandfathers, grandmothers getting out of cars , on their way to the party. Around midnight it really starts.

We were just going to bed by then. From three different party-tents the music shouted. Salsa, house and Paso Doble, all at once. And loud! Okay we thought, we can do this, just cover our ears for a few hours, until three, at the latest four in the morning and it will be over again. Anyway, at half past seven in the morning the last visitors left the Feria ground. .
The kids loved it. Enjoyed the rides and the crowds and were thrilled to stay up late. They don’t go to bed anyway before 10pm here, but now that was stretched until midnight. Later was impossible for them, they fell asleep in the rides. Unlike the Spanish children who still walk around fully charged (with sugar?) till the early hours.

Sleeping babies and dressed up teenagers

After five nights , one night the music stopped at a quarter past eight in the morning, we were exhausted. But, to be honest, in a way it does appeal to me, the feria.
Every evening we were observing in amazement to see yet another family arrive at half twelve. Sleeping babies were placed in the stroller, super dressed up teenagers walked arm in arm with grandparents to the site. Neatly dressed children frolicked around and were stuffed with candy and cake. It is truly an event for young and old.
It was fun to watch, to absorb Spanish culture, next time from a safe distance I hope. Or who knows, next time we might feel so at home that we just join in?