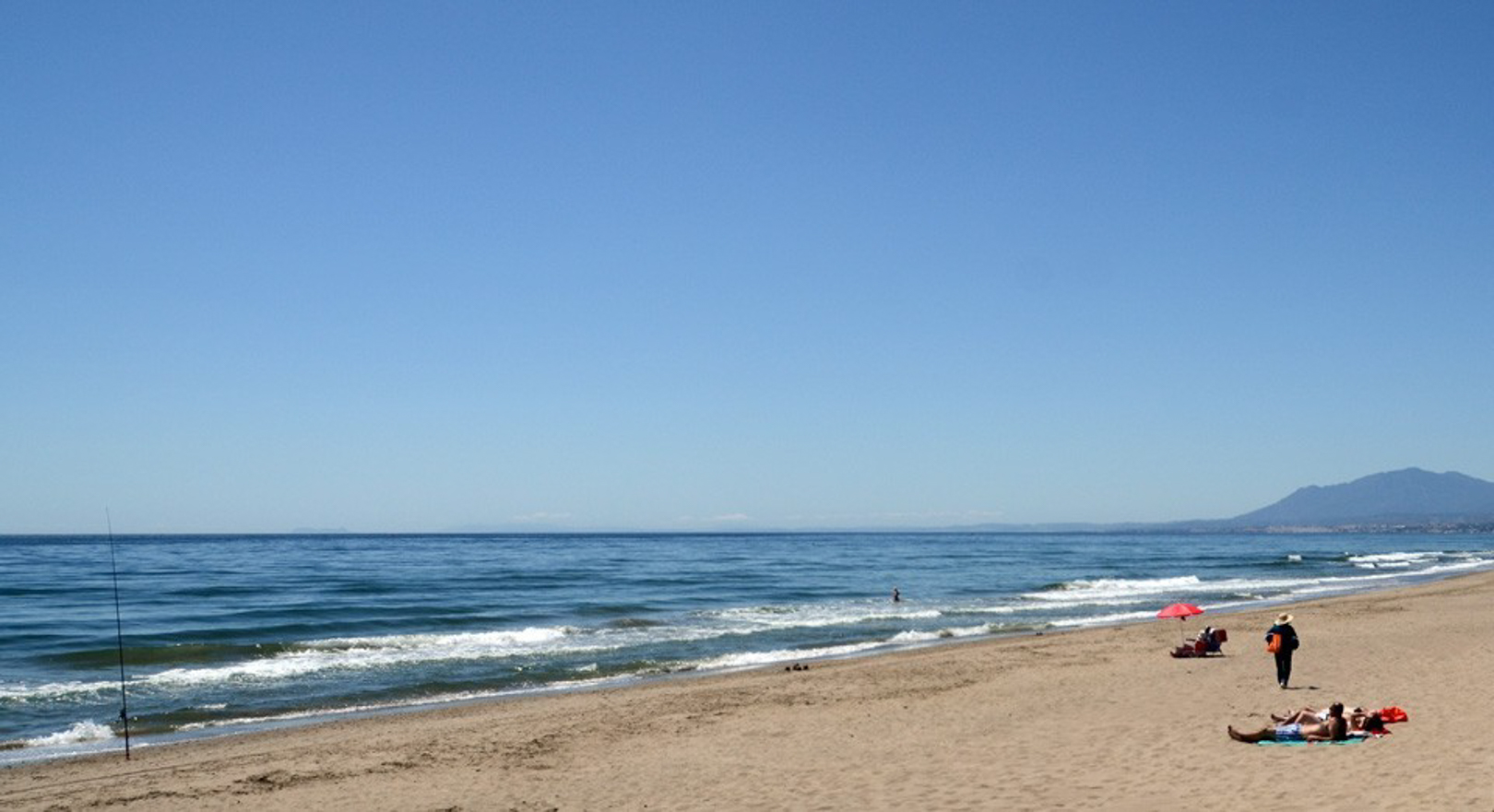 Marbella is a municipality located between the city of Malaga and the Strait of Gibraltar. It is unofficially considered as the capital of the western Costa del Sol. It certainly has enough to be one of the most important tourist areas in Spain with great villas and properties for sale. 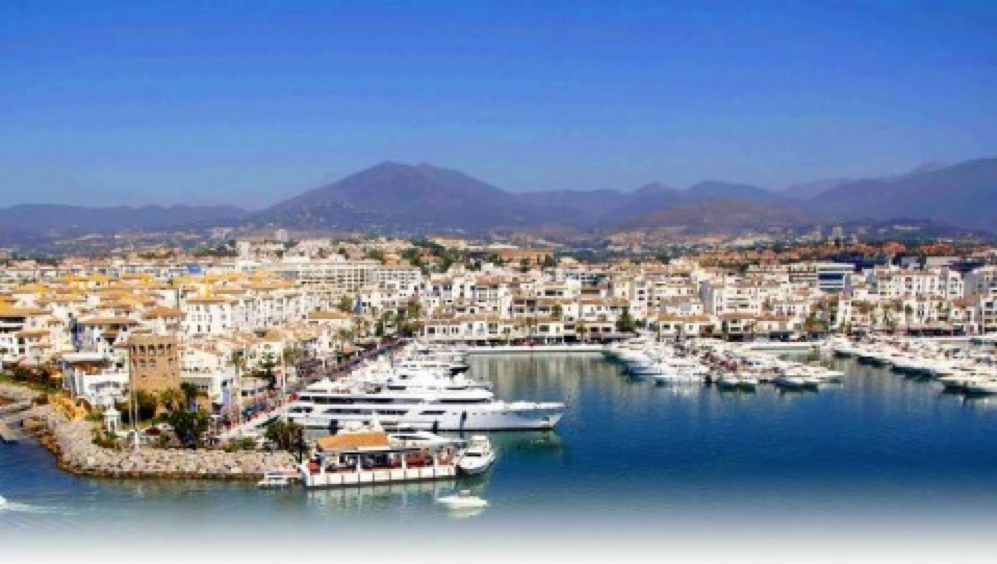 Its privileged location at the foot of Sierra Blanca on the coast, provides excellent climatic conditions as well as great scenic beauty. It is protected in its northern fringe by the coastal mountains of the Cordillera Penibética and this makes the city enjoy a microclimate that originates an average annual temperature of 18 ° C.

Its origin dates back to Roman times, of which there are an abundance of archaeological remains. From the Arab period, it conserves two towers and the walls of the castle and the Christian era. In the old town, it preserves the Church of the Incarnation, the Mayor’s house and the San Juan de Dios hospital.

Marbella stands out for what it has to offer tourists, the warm sun, splendid and extensive beaches, for natural areas such as the Cabopino Dunes or the Pinares de las Chapas. In the Golden Mile, we can find some of the most luxurious residences, such as the Palace of King Fahd, as well as some of the most emblematic hotels. According to a study by the Institute of Statistics of Andalusia (IEA) in 2008, Marbella was the Andalusian municipality with greater social welfare and quality of life.

Here there are many facilities, such as an auditorium, a theatre, a music conservatory, a cinema club and several multiplexes. In addition to several museums, a sports stadium, a sports centre, numerous gyms and international schools, marinas, golf courses, sports clubs (riding, tennis, ultralight flights). Marbella is ranked in the first positions of Andalusia regarding the number of private clinics, sports infrastructures and private schools.

In Marbella, you can find a wide variety of establishments and are able to acquire all kinds of products from the most sophisticated to handicraft products, this justifies its fame. You can pass through the city on the Autovía del Mediterráneo highway and the Autopista del Sol toll road, making it have very good connection to other villages.

Where to eat in Marbella?

In Marbella centre, in its surroundings or in Puerto Banus, you can find a wide variety of restaurants and bars with typical food such as fried fish or sardinas al espeto (made with wood fire) or all kinds of international food. Among them we can name the Buenaventura restaurant, which has been recommended by the Michelin guide.

What to do in Marbella?

There is so much to do here! From sunbathing on a wonderful beach, or activities such as horseback riding, ice skating, sailing, hiking, fishing, diving, rafting, paragliding, etc. There is a variety of sports whether on the water, in sports centers or fresh air. Other things to do could be go shopping, attend flamenco shows, visit the museums or even go to the casino. In addition to the cultural events of Andalusia, Marbella holds the most important charity gala in Spain, as well as several annual festivals, mainly between the months of June and October and other events are held sporadically. There are also musical events that attract the city to the main national and international musical artists and other festivals such as: the Marbella Film Festival, the International Contemporary Art Fair of Marbella or the International Art Festival of Marbella. 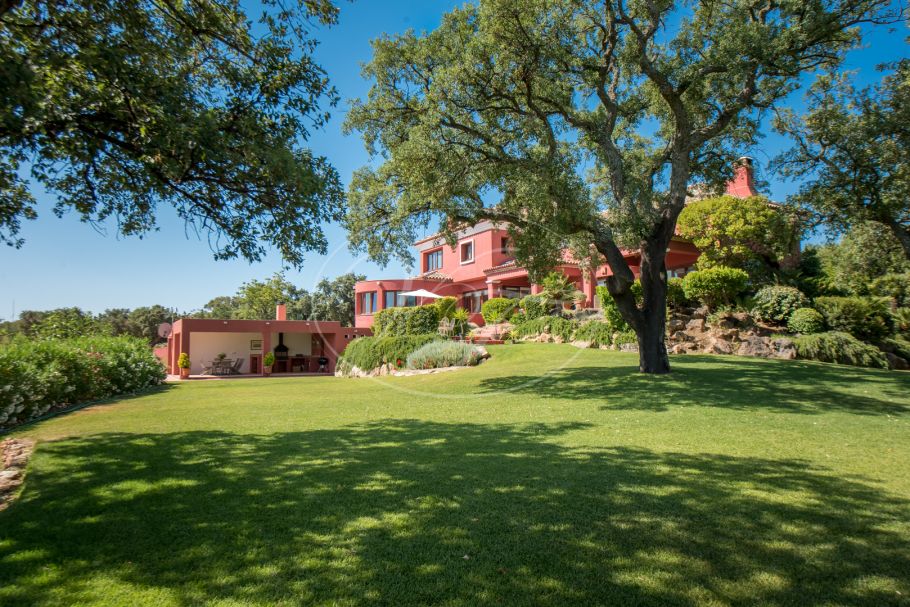