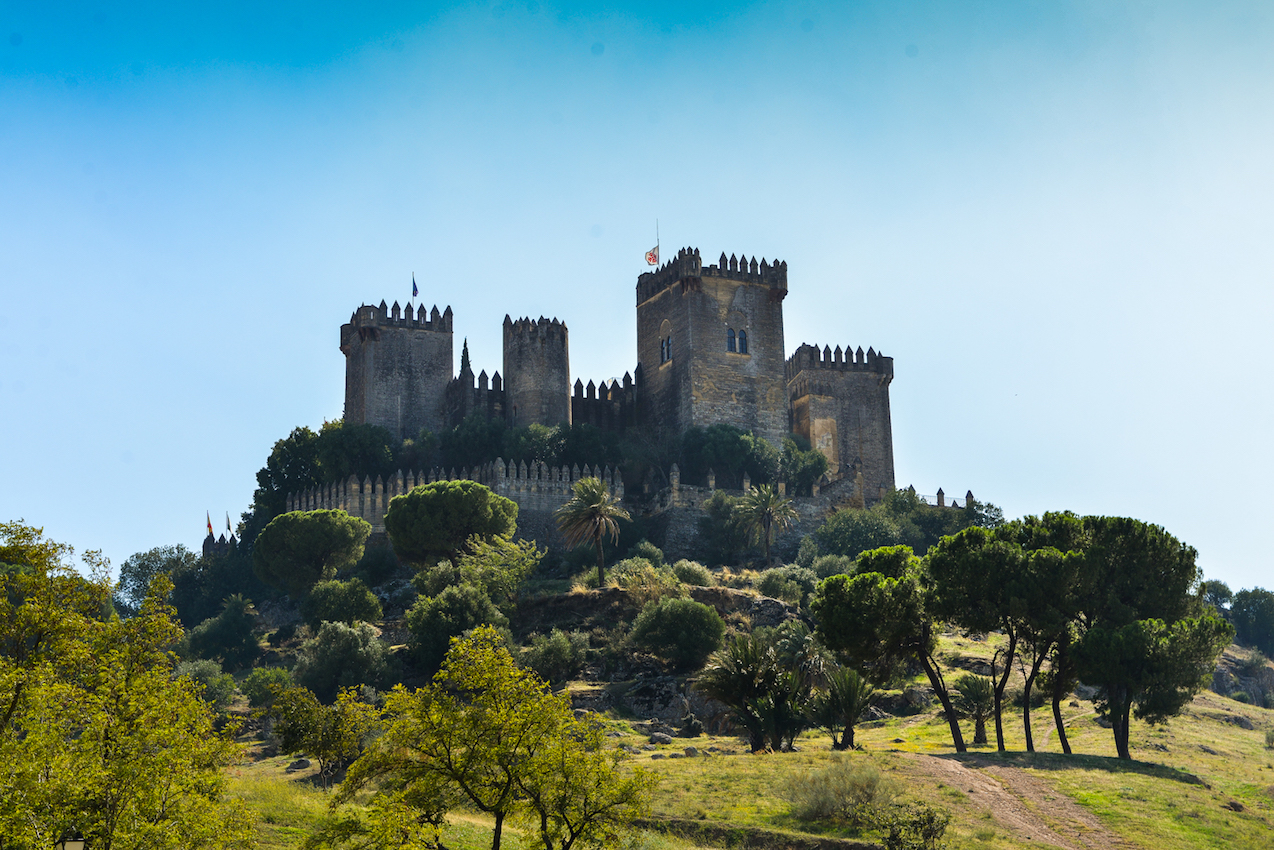 Cordoba is such a rich and interesting province! Did you know it used to be the capital of the Moorish Spain, Al-Andalus? This province is highly visited by many, but not only for its rich culture. In Cordoba they truly try to highlight the authenticity, extracting the essentials of life. One can choose to emerge in a beautiful, historic city centre, or to be surrounded by vineyards and olive groves. What more could you wish for? 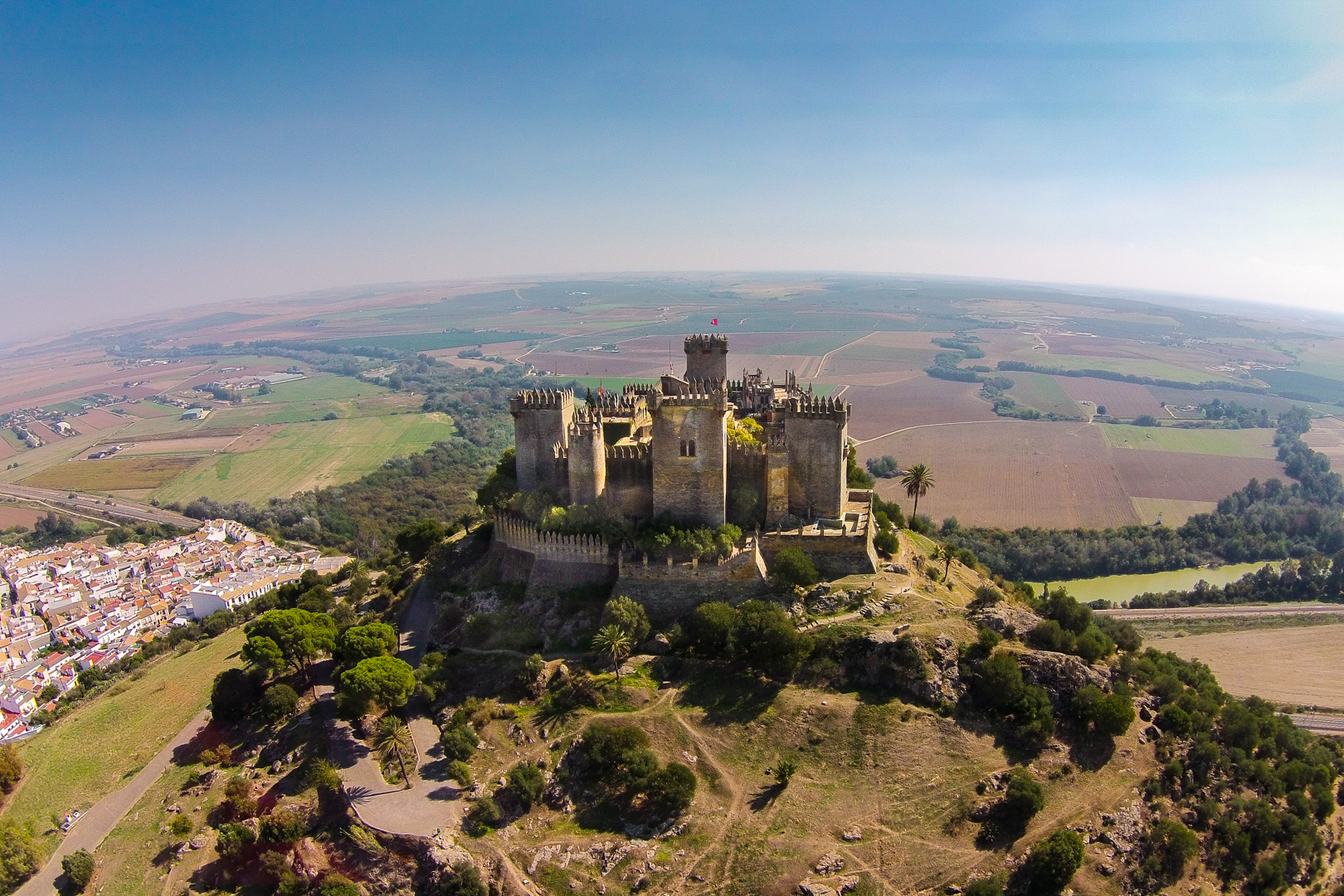 This province has experienced a lot throughout its years of evolution. Therefore, Cordoba’s very rich culture and splendid architecture is proof of its true authenticity.

It has history, it has traditions which have been practised for decades or even centuries! It has a very grandiose culture, and the civilians are welcoming and loving people. The city centre offers a plethora of bars which ensure a great night out. Furthermore, day trips to the typical white villages are organised which provide the full Andalusian lifestyle experience.

Cordoba seriously is a great province to visit, but “what is it like to live in Cordoba?”, some wonder. Let me tell you. To live in this beautiful province means you won the lottery! This province is a complete package, from which you can extract anything you wish. Imagine what it would be like to own your own Cortijo with a large olive grove. Or perhaps, an authentic, historic hacienda. Maybe even a Cortijo with your personal vineyard. One would be fully integrated into the Andalusian lifestyle and enjoy life exactly like the natives do too. 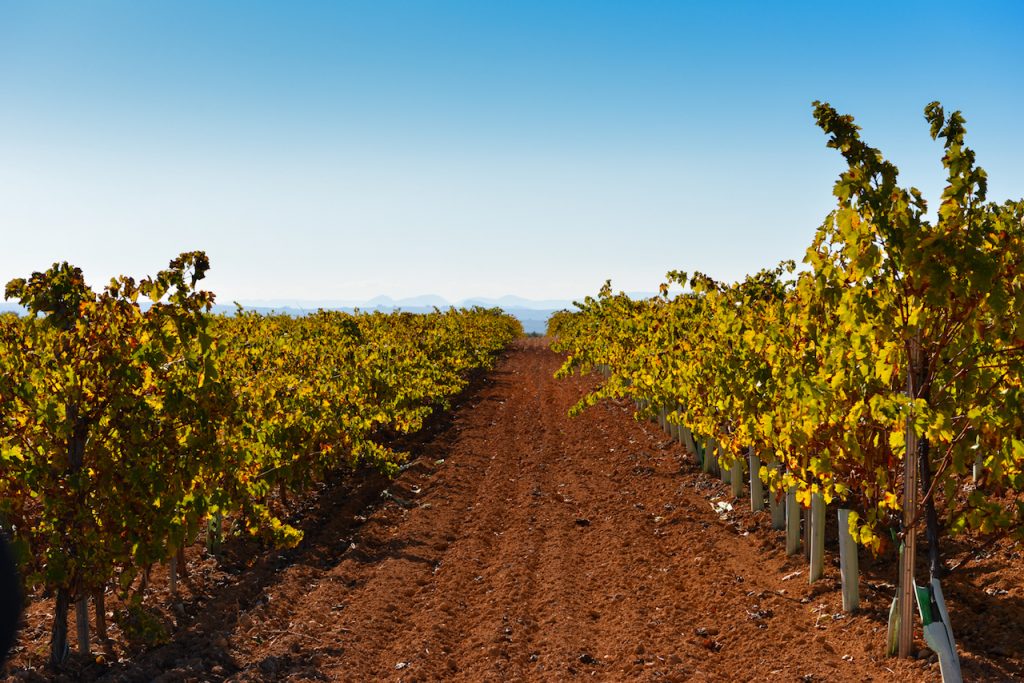 Spain was conquered in the 8th century by the Moorish troops. The conquest began in the south of the country and eventually the whole Iberian Peninsula was taken. Cordoba became the capital of the Omeya Caliphate in the 10th century. This all happened a long time ago, but still today, this event is reflected in the culture, the gastronomy and in the architecture left behind.

One of the most important monuments that have remained is La Mezquita, the mosque. Interestingly, what is now a mosque was originally meant to be a Visigoth church, built upon the remains of a Roman temple. This mosque is now a monument, so it is not used for its innate purpose. However, after all, it is the largest one in the entire world! One can also identify the Arab style in the details of the people’s homes. Even some streets or floors were or have been decorated with mosaics, with the purpose of keeping the history in our lives.

Cordoba is known for two main things, apart from its history: wine and olive oil. Wine is at its best in Montilla, and extra virgin olive oil is spectacular in Priego de Cordoba.

Montilla is a village located in Campiña Sur, solely 40km from Cordoba centre, among countless vineyards and olive groves. It has become famous for the quality of their Pedro Ximénez grapes. It is from these grapes that the delicious wine from Montilla is produced. Within this village, the Wine Fair of Andalusia is held, also known as ‘Vendimia’ in Spanish. It is here where the first must is created by squashing the grapes with their feet, and it is offered to the Virgin of the Vines.

Next, the olive oil. Cordoba is the province where the largest olive groves of the world are located! The place within Cordoba where the best olive oil is produced is undoubtedly Priego de Cordoba. By many, it is considered the mecca of Extra Virgin Olive Oil. The olive oil produced in this region has received over 400 prizes from all over the world! The extra virgin olive oils are made from the Hojiblanca, Picudo and Picual varieties.

The best olive oil is produced in Priego de Cordoba, this cannot be denied. However, this should not intimidate or prevent anyone from starting a new life here, with an olive grove. Many of our clients have successfully and happily started their own business and live the ultimate Andalusian life in their cortijos. 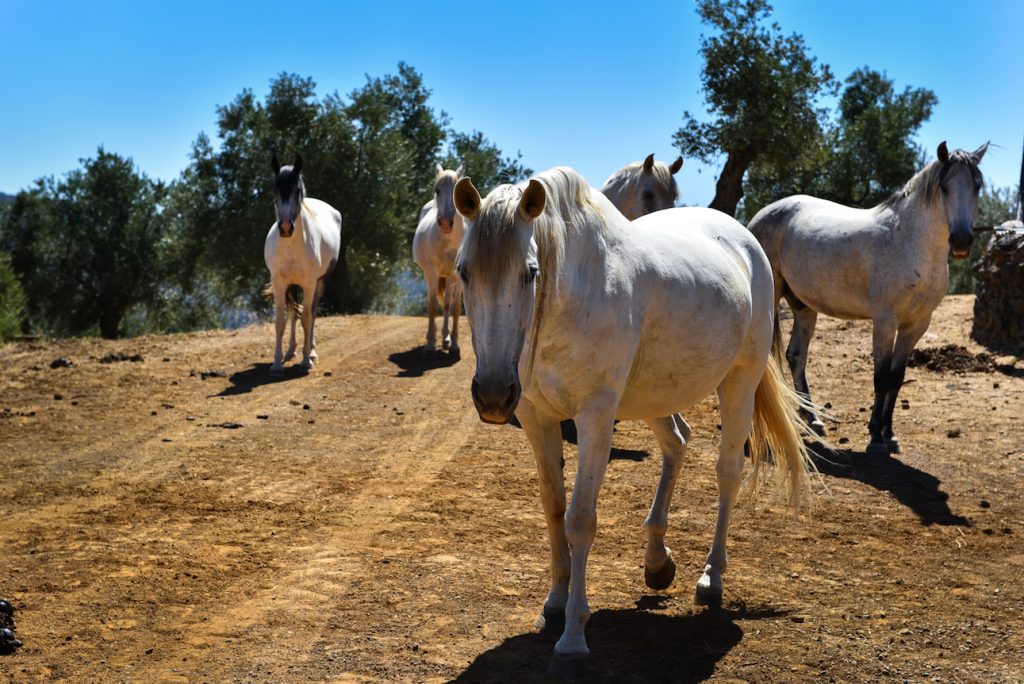 Regarding gastronomy, the last thing that should be mentioned is a very important dish. A traditional and typical dish is the stewed bull’s tail. It may seem strange at first instance, but because bullfighting has always been such a popular sport in Cordoba, the bull’s tail is also a popular dish.

In the province of Cordoba, there are two natural parks that will make your heart skip a beat. One of them is the Hornachuelos, and the second is the Montoro. The Hornachuelos Natural Park is very dense, meaning many different species inhabit the park. Some of them are black vultures, golden eagles, and black storks. The famous Iberian Lynx also inhabits this park, as well as the wolf. Als,o the Montoro Natural Park shelters the endangered lynx and the rare wolf. Both these parks are located in the beautiful landscape of the Sierra Morena.

The Sierra Morena has dense forests with many different species, therefore, it is a paradise for hunters. The Sierra Morena offers possibilities for both big game and small game. This combination results in beautiful and large hunting estates located in the province of Cordoba.

Since Cordoba is still in Andalusia, the climate is still the Mediterranean. However, due to the fact that it is further away from the sea temperatures can fluctuate heavily. Summers tend to be very warm, with temperatures that have surpassed 45 °C.  On the contrary, winters can be cold.

There is a unique microclimate with high precipitation rates and temperature variations up in the mountains of Cordoba. What is interesting, is that the olive trees have developed a resistance to extreme climatic conditions and are able to withstand anything!

That topped it off! It doesn’t even matter that Cordoba has extreme temperatures. Cordoba is just perfect in every way possible. 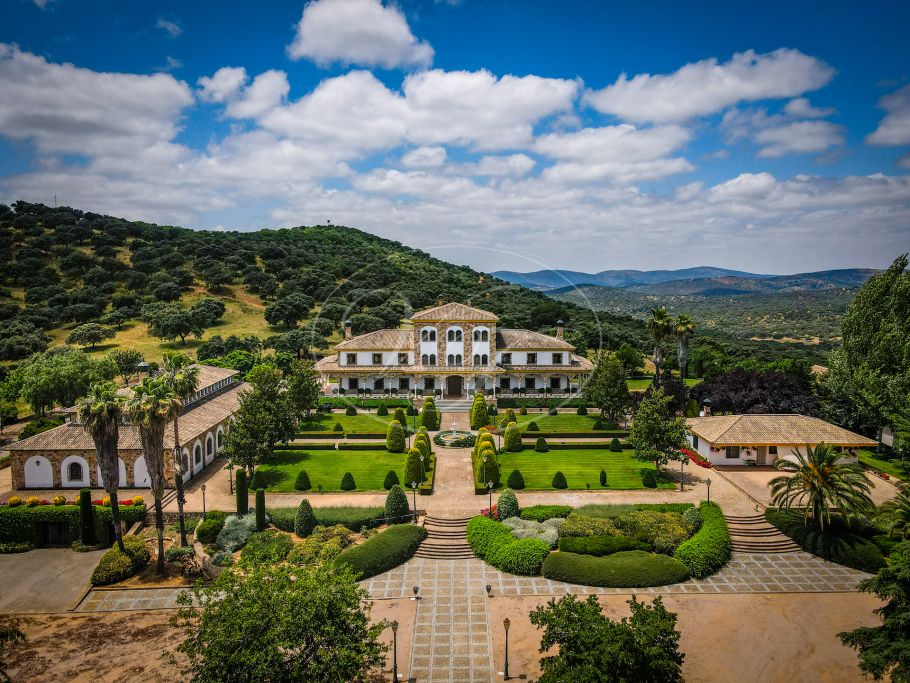