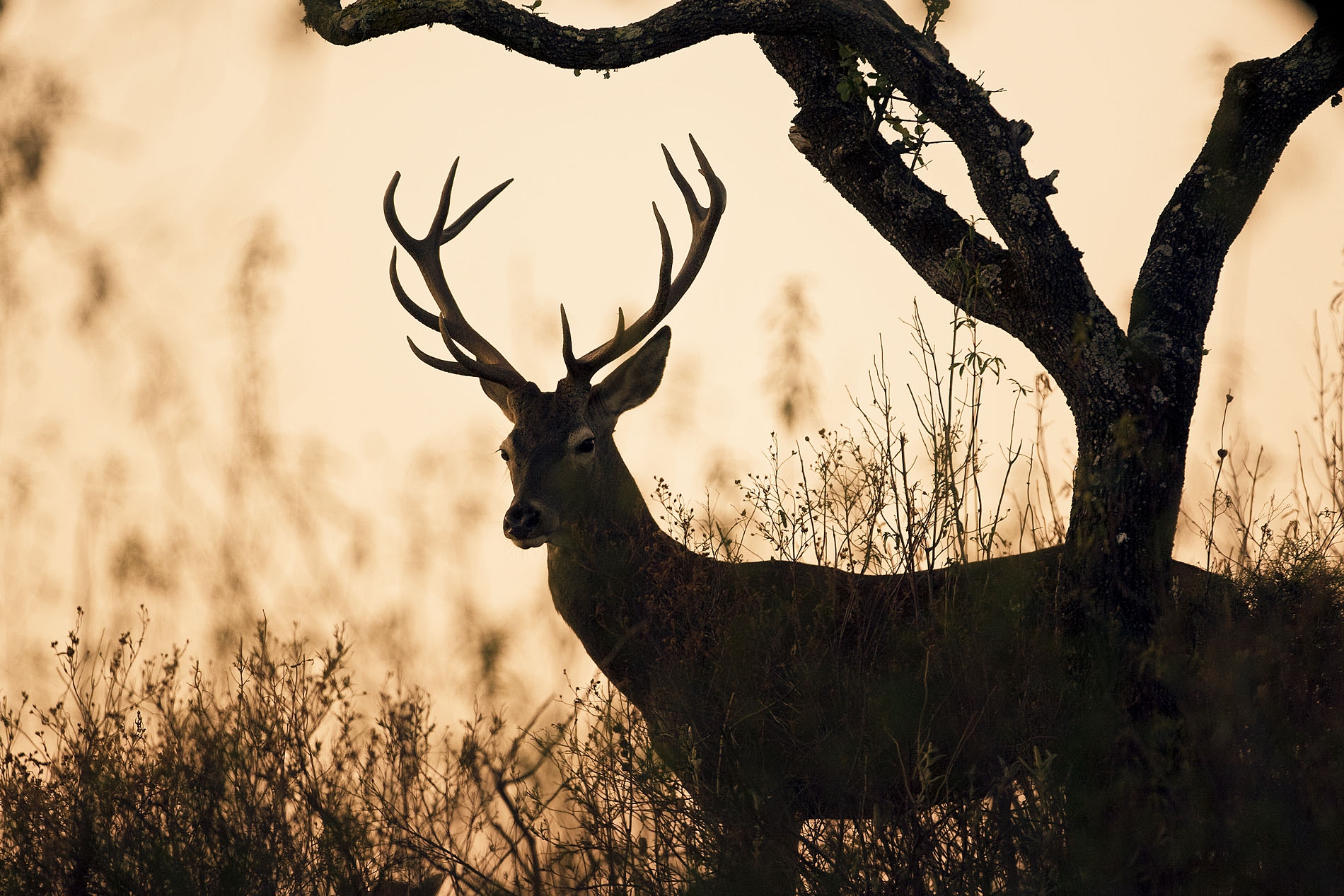 There are two kinds of people who come to visit Huelva. On the one hand, those who look for rest and relaxation. Nature lovers who come to clear their minds from their daily life and work. And on the other hand, people who wish to be active in terms of country and water sports. The province of Huelva provides both these options and therefore attracts people from all the different corners of the world. 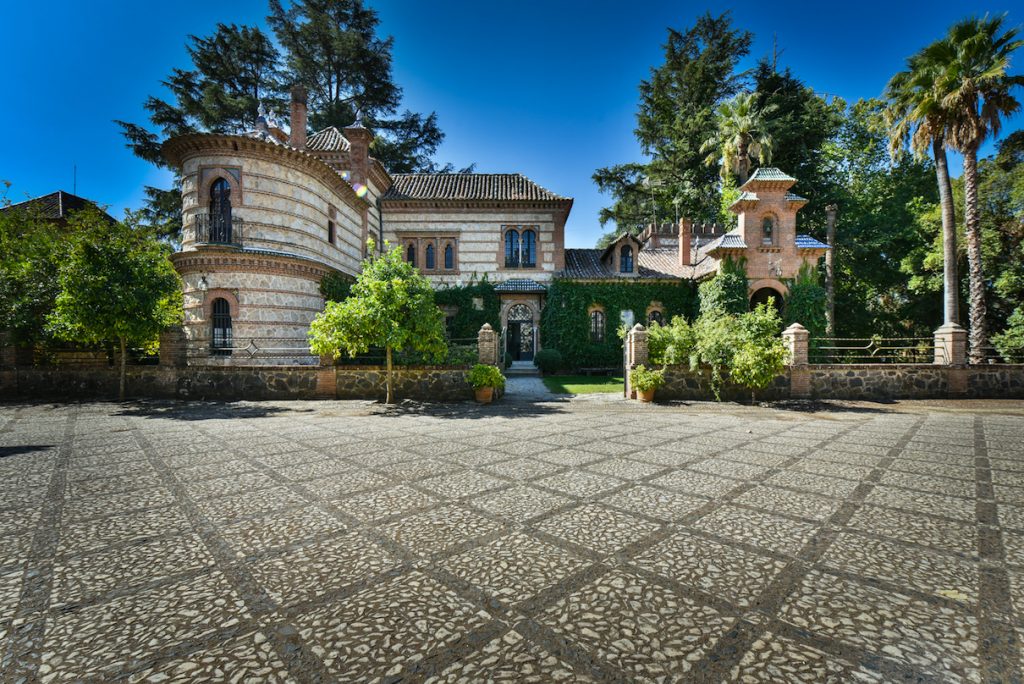 Huelva lies on the west side of Andalusia. It borders with Portugal and Seville, with the Guadiana and the Guadalquivir river, respectively, giving it an absolutely ideal location. Like other provinces in Andalusia, Huelva has a unique landscape. It has a stunning coastline, rolling hills with oak trees a little further inland and a spectacular mountain range further north around Aracena. No matter where you go, beautiful cortijos can be found.

The coast of this province finds itself at the Atlantic Ocean, so the water is colder than the Mediterranean Sea. However, the weather is absolutely perfect for sailing and water sports. If water sports are not what you came for, then the long white beaches are undoubtedly beautiful and pleasing. One beach that should definitely be visited is “El Rompido” with a lovely protected beach, a port,  and many fishing boats in the bay. It has been elected as one of the most beautiful fishing villages of Spain!

Further inland, up in the mountains, one will be situated in the Sierra Morena. This mountain range system crosses 6 different provinces, stretching 450km from East to West. If you are more of an active person, then several cycling and hiking routes have been pointed out for one to follow.

It should definitely be pointed out that Huelva is a paradise for hunters. There are numerous spectacular hunting estates, both on the coast and in the mountains. An example of an impressive hunting estate on the coast is “El Matuloso”, and further inland, in Aracena, “Finca La Capellanía”. 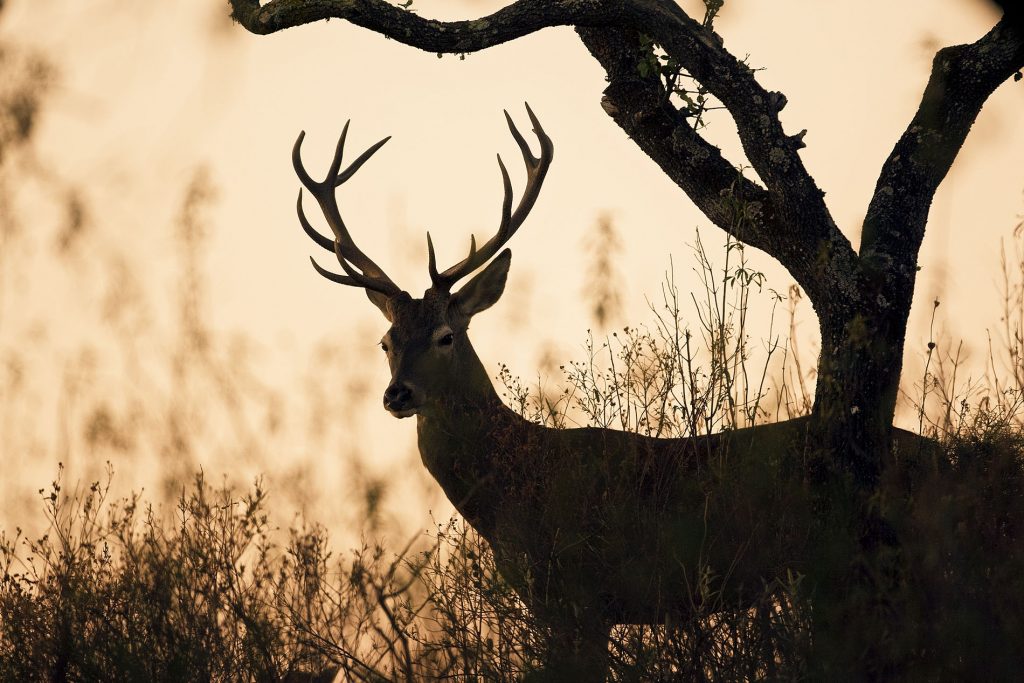 What to do in Huelva

Huelva used to have many many fishing villages as this was the main source of income in the coastal area. Now, tourism is more important. Fishing is still practised of course. And Tuna fishing is an activity also offered for tourism. The extensive coastline has been slowly developed and offers all kinds of activities. Next, to beach life, you will find several golf courses and harbours. Everything to ensure a nice and relaxed holiday.

One can also visit the Tinto River, as well as its mines. Its red colour is due to the iron, copper, zinc and arsenic that the mines release into the water. Because of these minerals, the water has very low oxygen levels. Scientists thought life would be impossible, however, microorganisms have been found. It is believed that the conditions under which they live represent an ancient environment model developed during the Archaic period.  Scientists now want to study these waters more as they speculate life could adapt to the conditions on planet Mars.

Furthermore, many different dolmens have been found in Huelva. A dolmen route has been made to visit the most spectacular ones, they include the Soto, Labradillo, Pozuelo and Gabrieles dolmens. Additionally, “La Gruta de las Maravillas” – the Grotto of Wonders, is also a beautiful place to visit.

The National Doñana Park will top it off! This park is incredibly biodiverse and unbelievably spectacular! It has the largest biodiversity of Europe and is considered one of the most important natural reserves of Europe too.

A final detail that must be pointed out is that this province provides the absolute best ham, Jamon Iberico from Spain! The Iberian pigs live here as royalty, in the open air, on large fincas with oak trees that provide shade and animal feed. They exclusively feed by acorns that give the Jamon Iberico the typical unique taste, 100% natural.

What would a province be without a history? Of course, Huelva has also experienced a lot in the past. The Greeks came to Spain around the year 640 BC. A myth circles around that, where the Greeks were installed, a kingdom named Tartessos emerged in western Andalusia. It is said that they traded with the Phoenicians and became a very rich and powerful civilisation. Their civilization is still a big mystery. Many historians deduce that it may have emerged in Huelva, near the Doñana Park. Many riches have been found here, but not enough to uncover the past.

Moreover, the origin of Flamenco lies in the provinces of Seville and Cadiz, however, the traditional dance “Fandango” comes from Huelva, from the village Alonso. The “Fandango de Huelva” is a type of dance that is now recognized in the Flamenco branch and is danced by many.

Some say that the people living in Huelva feel closer to the United States of America because of the man who discovered America in 1492 – Christopher Colombus. His three ships left from the Harbor in Huelva, this marks the beginning of an important event.

The climate in Huelva is the Mediterranean, quite warm during the summer months and moderate during the winter months. Clearly, in the mountains, it is always cooler. In summer it can be hot during the day, but at night the temperatures will drop, due to the hight. 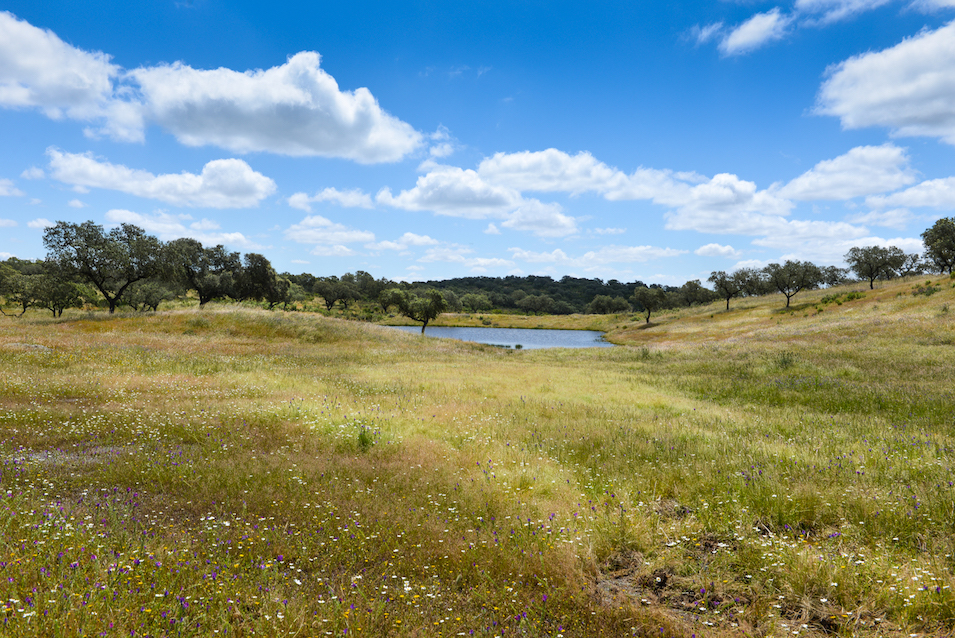