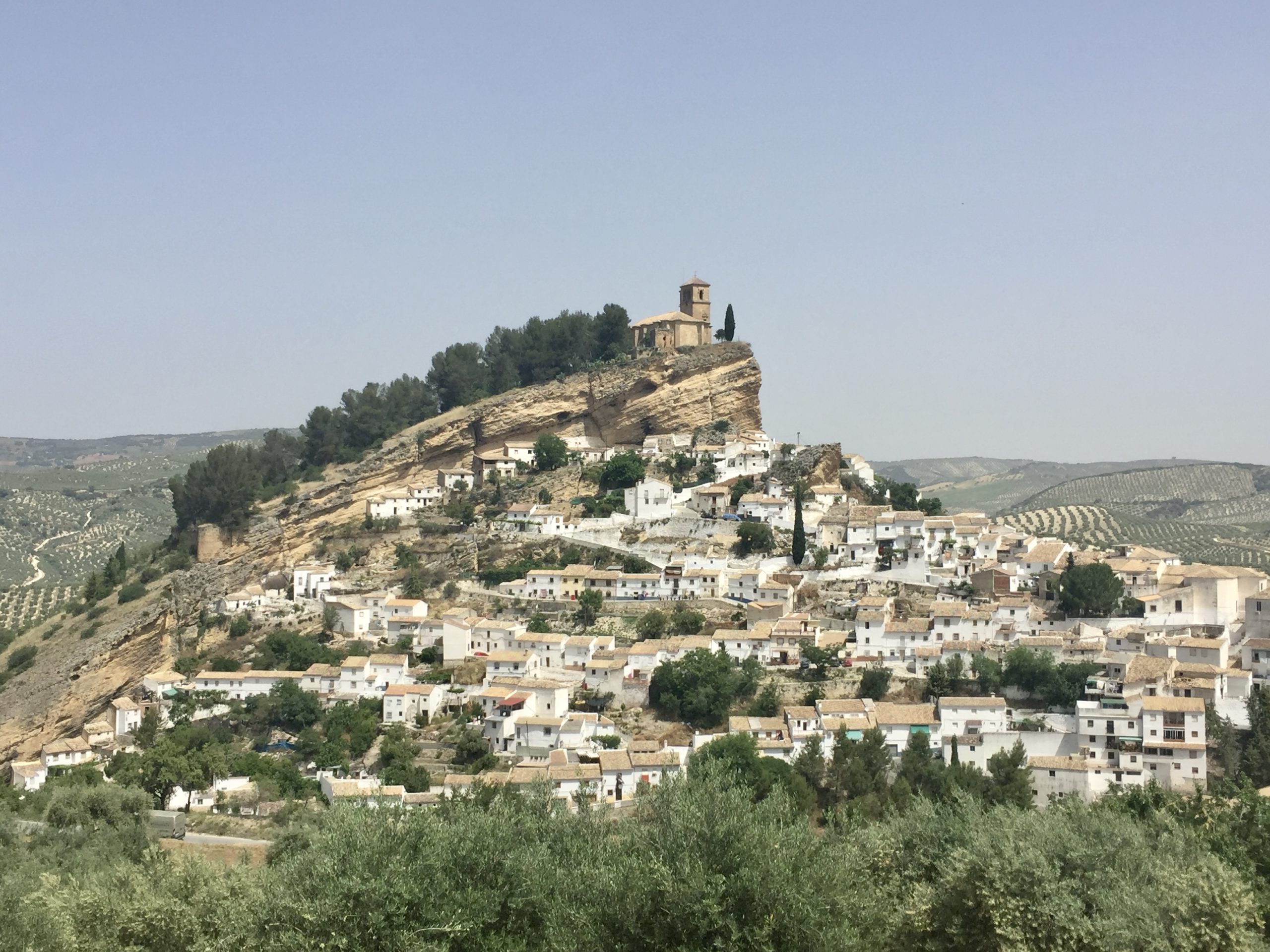 Montefrio is a beautiful white village, located in the rolling hills of the province Granada, Andalusia. It is considered as one of the ten villages with the best views in the world by National Geographic. It is indeed a beautiful place and an ideal spot to buy a finca, farm or cottage to enjoy the beauty and the quality of life offered here. If you are looking for true Andalusian country life this is a village to explore. It’s iconic view is not the only attraction as you can read in our blog! 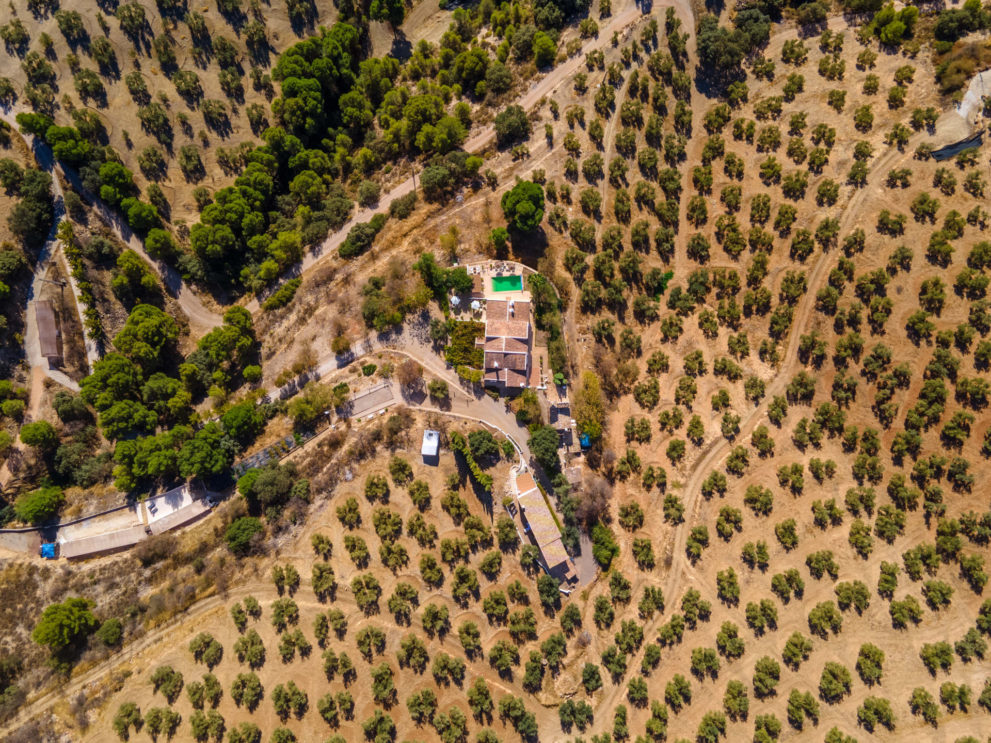 Montefrio was also declared a site of  national historical and artistic interest. It’s history dates way back of which many prehistoric sites can witness, such as the remains of Hippo Nova, the settlement and Megalithic necropolis of Los Castillejos and the dolmens at the Peña de los Gitanos.  And of course, as elsewhere in Andalusia, the Moors have left their mark. The name in Arab for the village is Montefrid.

Among the traditions that still remain, are the popular festivals like the Feria in Autumn, celebrated in September   and the summer Feria in June.

The publication of National Geographic  about Montefrio is generating a lot of touristic interest in the town. This is welcomed by the municipality and the inhabitants, who welcome the visitors in. They are proud of their village and more than willing to share their knowledge and customs.

Facilities and Services in Montefrio

Montefrío has modern sports facilities and a variety of sport clubs for those who decide to reside here for a longer time. There are many shops for your daily shopping  variety of shops, supermarkets, banks and ATM’s.  A larger town, Alcala la Real, is about 20 minutes away. This is an active agricultural and commercial centre with numerous shops. Most of these shops concentrate along Calle San Fernando. The town is overlooked by a Moorish castle, La Mota’, which was reclaimed by the Christians in the fourteenth century and has wonderful panoramic views over the surrounding countryside. Granada airport is at 40 minutes and Malaga airport at app. 1 hour and 15 minutes.

Like most of the towns of Andalusia, Montefrío has many bars and restaurants. Between them we can highlight La casa del Pregonero , where you can taste typical local dishes, homemade, including el remojón, la sopa de espárragos trigueros, las migas con chicharrones. And don’t forget the fabulous virgen olive oil from this area, plus the cheeses and sausages.  Montefrio is a village known for its great olive oil, which is available in shops in the village or in one of the mills on the outskirts of the village. 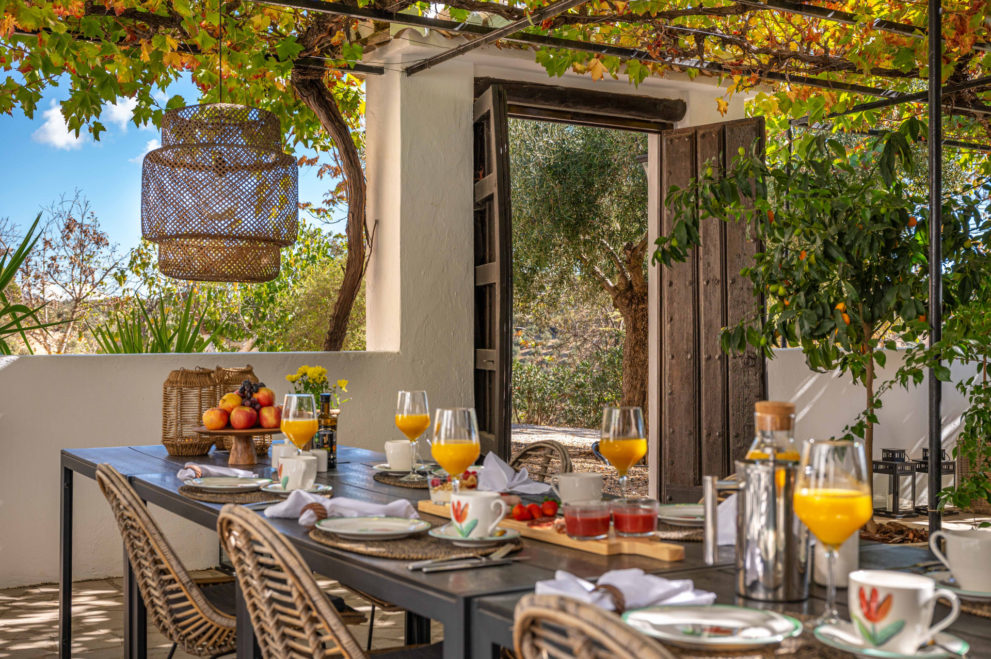 What to do in Montefrio

Montefrio is a mountain village that offers various leisure options, such as horseback riding, walking and cycling. There are magnificent hiking trails, rock climbing possibilities. Given the importance in history, it is  almost obligatory to visit the Church of the Incarnation and the Monastery San Antonio and not to forget, the fort, converted into a church by the Catholic kings. From there, at the highest point of the village to enjoy the magnificent views of the town and its surroundings.

The city of Granada with the Alhambra and the Albaicin is at only a 40 minute drive. This is a must on your list when staying in Montefrio. Next to the famous sites, the city of Granada is lovely to wander around, to enjoy a tapa and maybe to visit a flamenco show. Montefrio, with its unique position, basically offers you the best of many worlds. The tranquility of the Andalusian countryside, the mountains, fantastic food and culture at easy reach. 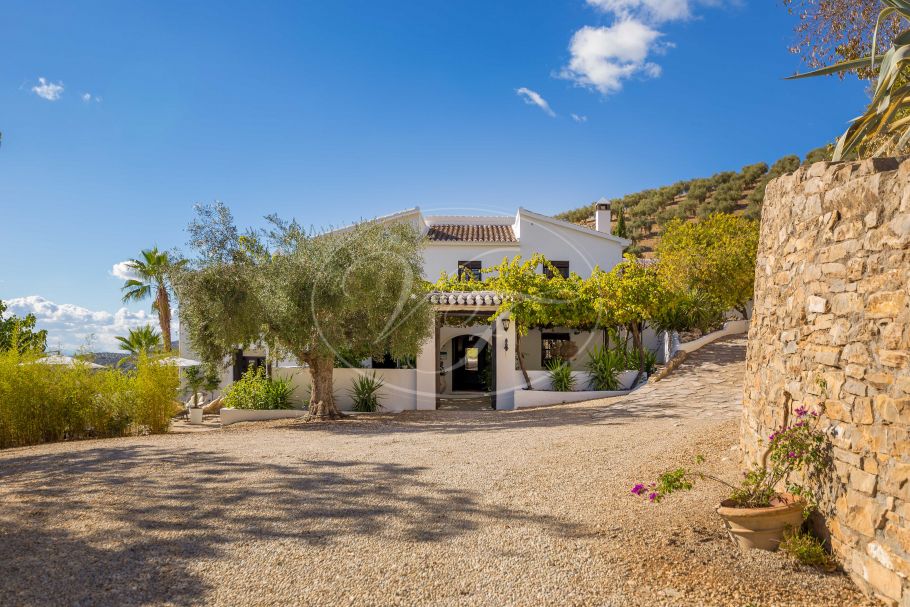